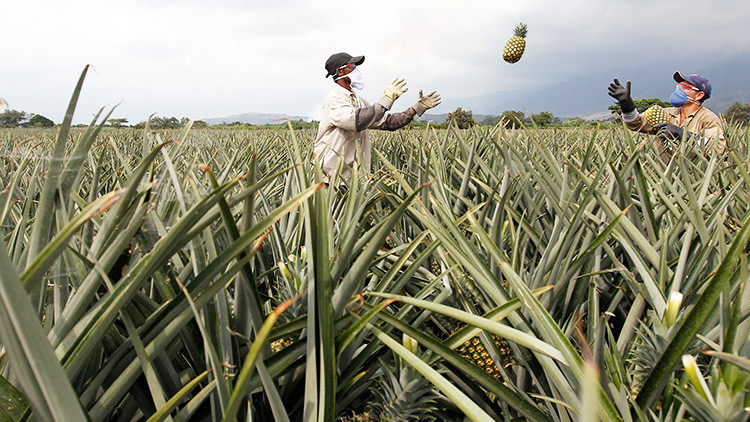 Inequality in Colombia´s land tenure structure is among the highest in the region. 0.4% of land owners hold 41.1% of all land; the rural population with informal land tenure is 40% and the rural population is 2.5 times poorer than the population in urban areas. In addition, more than 6.3 million people are displaced by violence and or migrating. Inequities in land tenure have existed throughout the history of Colombia. This is primarily due to competing interests between small landholdings (minifundios) and large estates (latifundios); between peasants and landowners. Agrarian reform is an unresolved issue in Colombia, which is why it is one of the pillars of guerrilla movements engaged in armed conflict over the last 60 years. The consequence of these tensions is the displacement of large populations around the country. Peasants and indigenous people were dispossessed of at least 6.6 million hectares of land during the last twenty years of armed violence in the country. To address this issue, there is a policy of land restitution for victims of armed conflict, with more than 30,000 applications (2014) to gain access to at least 1.2 million hectares. The procedure for this is cumbersome and the results are still incipient, so it is a pending issue in Colombian public policy. This process goes hand in hand with the policy of recovery of unduly occupied estates. This policy is not favored by agribusiness, and even paramilitaries and sectors linked to drug trafficking are strongly opposed to it.

Despite progress, land title clearing and titling policies for peasant, Indigenous and Afro-descendant populations have been delayed in recent years. More than 50% of indigenous reserves are still waiting for the process to end in their territories.

Colombia has an important livestock sector (almost half of the productive units over 1000 hectares are in this category), and a diversified agricultural sector which produces coffee, sugar cane, flowers, cotton, banana, corn, African oil palm, rice, potato, and others. Almost all of these commodities are linked to export processes. Here, coffee plays a prominent role and in 2012 it accounted for 30% of Colombian agricultural exports, worth nearly two billion dollars.

The average score for the ten indicators of the legal security of indigenous People lands is also provided.

This indicator is a sub-component of the Restricted Resources and Entitlements Indicator and measures whether women and men have equal and secure access to land use, control and ownership.

This indicator measures the proportion of terrestrial protected areas as a share of the total land area in a country.