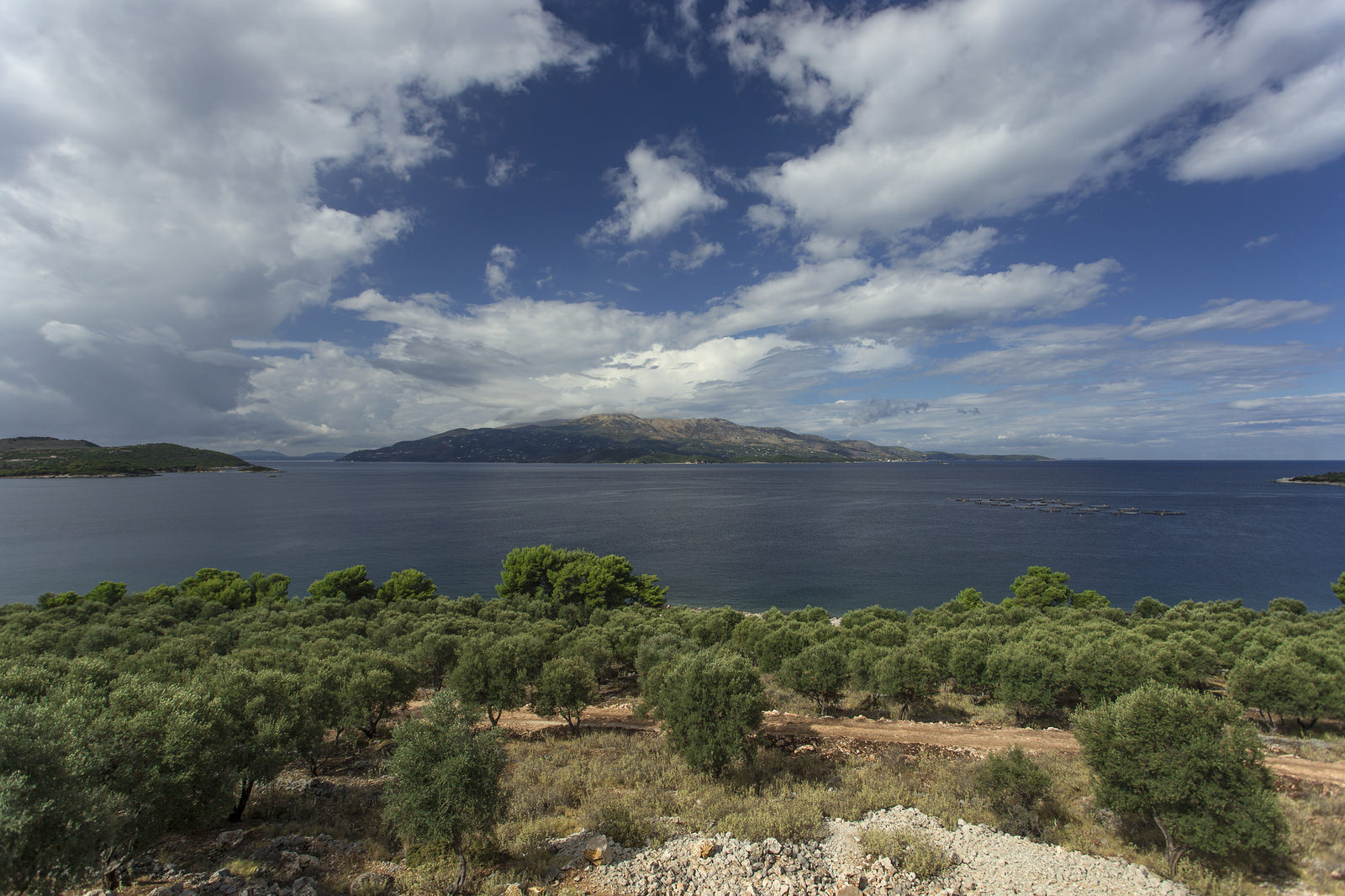 However, despite its progress Albania remains one of the poorest countries in Europe. Per capita income was US $4,070 in 2009. Of its labor force of about 2 million people, an estimated 1.2 million work abroad; remittances are responsible for an estimated 30-40% of GDP. The country faces high unemployment (13% in 2010), low foreign direct investment, poor infrastructure and rising trade deficits. Albania applied for European Union membership in April 2009. In November 2010, the European Commission‘s assessment recognized the progress that Albania has made but concluded that Albania‘s democratic institutions have not yet achieved the effectiveness and stability required for membership.

One area called out by the European Commission in its assessment was Albania‘s persistent land tenure insecurity. Land reforms implemented after the fall of communism provided hundreds of thousands of people with smallholdings and urban residences but failed to address the rights of pre-1945 landowners. The estimated 41,000 claims to restitution and compensation remain largely unresolved and undermine tenure security and the development of functioning formal land markets. Almost 70% of all civil cases pending in Albanian courts involve land disputes. The courts suffer from an inadequate legal framework, inefficiencies, and corruption. Albanian citizens have resorted to bringing property claims against the Government of Albania (GOA) before the European Court for Human Rights (EctHR) – where initial decisions are going against the GOA. The GOA is taking steps to strengthen property rights, including continuing a national project to register all property and to regularize the significant number of informal landholdings in urban and peri-urban areas. Creating a plan to address the claims for restitution and compensation from pre-1945 landowners is proving most challenging.

The GOA is also targeting the agricultural and mining sectors with initiatives designed to promote growth and good governance of natural resources. Albania‘s agricultural sector, which accounts for over half of employment but only about one-fifth of GDP, is limited primarily to small family operations and subsistence farming. GOA strategies to improve agricultural performance will require support for modern equipment and extension services, sufficient high-quality inputs, continued rehabilitation of irrigation infrastructure, and the development of farmer associations and a functioning rental market for agricultural land. In the mining sector, the GOA is in the process of revising the legal framework and developing systems to support its candidacy for an Extractive Industries Transparency Initiative county.