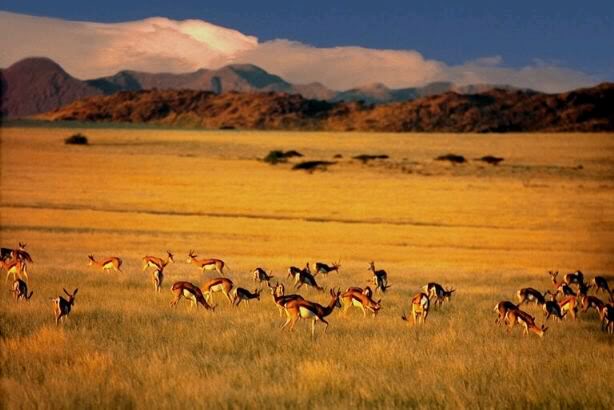 Land tenure in Angola has been strongly affected by 27 years of civil war that disrupted customary rights and land allocation while forcing rural communities from their land. As a consequence, agricultural production strongly declined, the country became dependent on imports and humanitarian aid to feed its population and more than half of the population (57%) moved from rural to urban areas, concentrated in informal settlements without adequate services.

According to the 1992 Constitution, the government has sovereignty over all territory, water, air space, soil and subsoil; all natural resources, including land, are property of the state. Only the state has the authority to grant use-rights. The land Law of 2004 (Lei da Terra de Angola) re-states the government's ultimate authority over land and natural resources, and it includes a provision that people occupying unregistered property must register their land within three years of the enactment of the supporting regulations, which in reality have not been fully implemented. Moreover, land administration institutions have not been developed in most provinces.

In general, the population is unaware of formal land laws and customary law continues to regulate land use and access. Land is usually held by a community and administered by a traditional leader or a village elder. However, land disputes and conflicts are common in areas where there is a mix of land rights, the population is in flux or the area is near an urban or peri-urban center because of government land expropriation and attendant evictions, boundary disputes, non-local assertions of rights to land, access by marginalized groups such as widows and divorced women, ambiguity in nature of land rights held, land speculation and land grabbing.