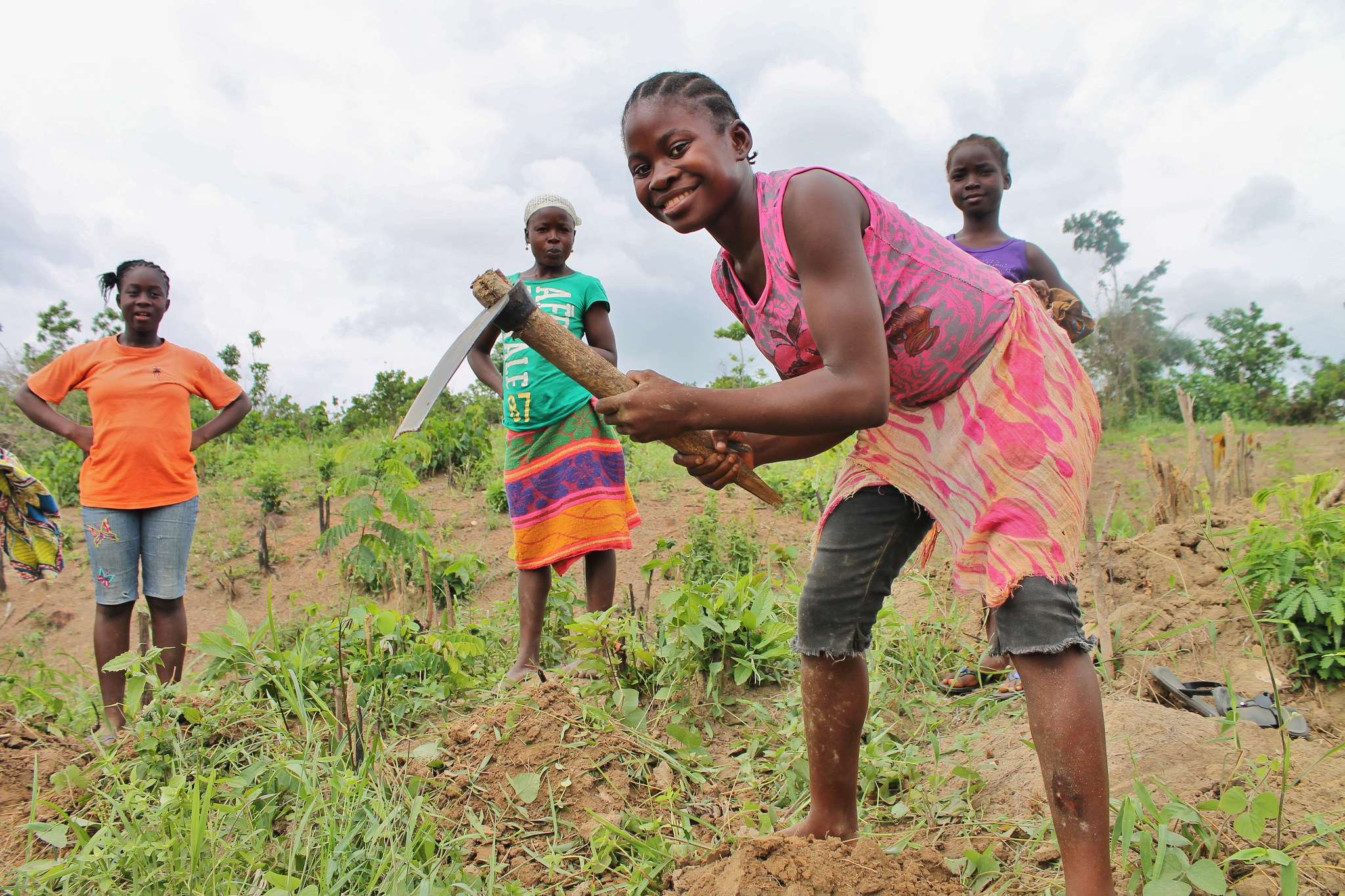 Liberia’s 14-year civil war—fueled in part by conflicts over land and natural resource rights—has had a devastating impact on the lives and livelihoods of its people. Today, more than a decade into the post-conflict reconstruction period, Liberians are working to rebuild their economy and institute reforms that would promote equitable access to land and resources, secure tenure, investment, and development. Progress, however, has been stymied by a host of challenges— from a lack of infrastructure to the Ebola epidemic in 2014.

The country's land-tenure system reflects a long-standing division between the urban elite—the descendants of freed slaves from the US and Caribbean—and rural indigenous populations, which are largely dependent on agriculture for their livelihoods. Throughout coastal Liberia, the urban elites use a Western statutory system of land ownership based on individual fee simple titles. In the Liberian hinterland, indigenous Africans use their own customary systems, which are based on community or collective ownership of discrete territories. (USAID)

Some of the main land issues in Liberia today are: the legal status of customary land rights; the ownership of trees and other forest resources on community forest lands; displacement of local communities related to government land concessions for logging, mining, and large-scale agriculture; urban poverty; and women’s land rights.