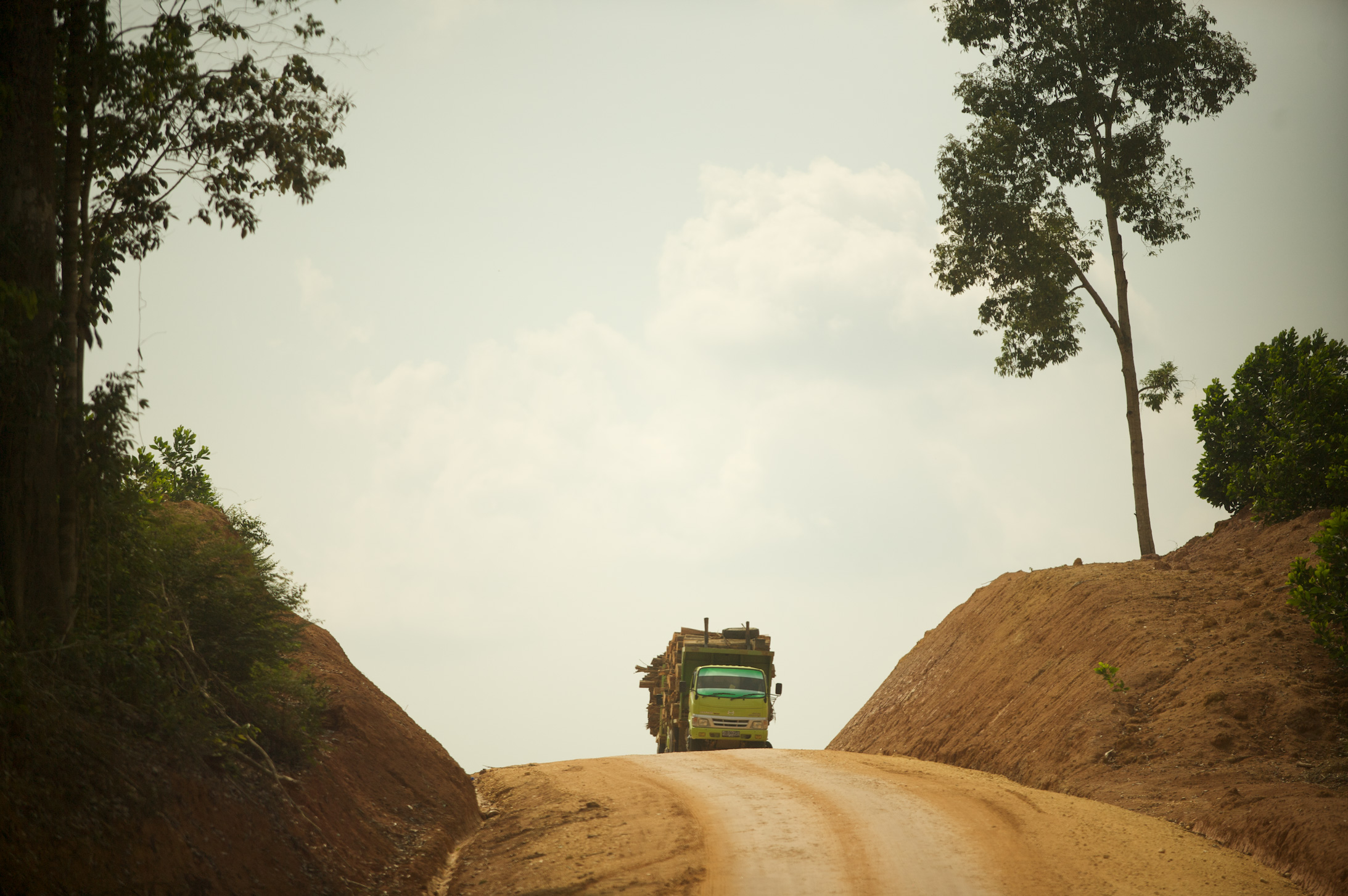 Corruption in land governance is commonly defined as the abuse of entrusted power for private gain while carrying out the functions of land administration and land management. When land investors target countries with weak governance, the risk of corruption is high [1][2]. Likewise, corruption is more likely to occur when local elites are able to manipulate their country’s land governance systems for their own benefit [3]. Whether it’s an opaque deal between private investors and local authorities, citizens having to pay bribes during land administration processes, unaccountable urban planning, or customary laws that deny women their land rights, land corruption hits poor and marginalised men and women hardest [4][5][6]. Around the world, one in five people report that they have paid a bribe for land services in recent years; in Africa, almost every second client of land administration services has been affected [7]. In addition to this, millions of men and women bear the brunt of political and grand corruption in relation to land: when they are not involved in decision-making on land deals, their land is grabbed, or expropriated, and/or they are inadequately compensated for their land.

For men and women, limited access to information, limited participation in decision-making, complex laws and procedures regulating land ownership, and insufficient access to justice are some of the driving forces behind land corruption, while the insufficient capacity of local land offices and traditional institutions makes it more difficult for officials to support good governance practices. Limited anti-corruption oversight by independent bodies and a perceived lack of consequences for abusing power in land management and administration processes also enable a climate of corruption.

At the individual and community level, the effects of land corruption include insecure tenure, food insecurity, a barrier to socio-economic development, an increased risk of conflict, and a threat to traditional ways of life [8]. In many countries, the continued presence of land corruption exacts a toll on national economies and stands in the way of achieving many of the Sustainable Development Goals. Gendered Land Corruption and the Sustainable Development Goals from Transparency International’s Land Programme recognises the clear links between the issues of land governance, women’s rights, corruption and provides policymakers, practitioners and stakeholders engaged in land governance with clear recommendations that will enable them to address corruption and gender inequality in relation to land issues as specific steps towards achieving the SDGs.

Control of corruption captures perceptions of the extent to which public power is exercised for private gain, including both petty and grand forms of corruption, as well as "capture" of the state b

This indicator measures the weighted proportion (%) of survey respondents who have been requested to pay a bribe, among those who contacted land services.

Public land transactions conducted openly & transparently measured on a scale from A - which stands for good practices - to D - reflecting weak practices.

Rule of law captures perceptions of the extent to which agents have confidence in and abide by the rules of society, and in particular the quality of contract enforcement, property rights, the poli

The world at a glance: incidence of bribing in the land sector

This indicator measures the weighted proportion (%) of survey respondents who have been requested to pay a bribe, among those who contacted land services.