The Council for Scientific and Industrial Research, commonly known as the CSIR, is a world-class African research and development organisation established through an Act of Parliament in 1945 and the organisation’s executive authority is the Minister of Science and Technology of South Africa. The CSIR undertakes directed, multidisciplinary research and technological innovation that contribute to the improved quality of life of South Africans.

Language of the event:
English

The spread of COVID-19 in South Africa and other countries in the region has again brought to the fore the fact that very dense, under-serviced, mostly informal, settlements are not healthy places to live. They are also places where the spread of a disease is difficult to prevent or manage.

Over the last two to three decades in South Africa, government and private sector investments in housing and urban infrastructure have not given enough attention to creating well-designed, dense environments that are comfortable, dignified, and healthy places to live, nor to cities and towns that are healthy as a whole.  The kind of emergency response that was required to address the imminent spread of COVID-19 highlighted  the widespread vulnerability of the poorest, compounded by highly unequal access to services and ongoing unhealthy living conditions.

Despite the existence of a great deal of data about formal and informal human settlements in the country, over the last few months during the epidemic when it has come down to directing the disaster response based on usable information, and then prioritizing the follow-up responses around addressing conditions in informal settlements, the challenge of identifying up-to-date data about informal and rural settlements that is coupled with data about the people living in such settlements has proven elusive.

This has highlighted again the real need for institutional coordination and data sharing across state and non-state actors, many of whom have reasonably current data. This data, however, exists in pockets, is often protected, or is not available in sharable, geo-referenced formats.

This webinar reflected on the challenges of accessing data and information to aid a comprehensive understanding of informal settlements in time of crisis or disaster. It also considered the value and relevance of the findings of the ‘State of Land Information in South Africa’ report. 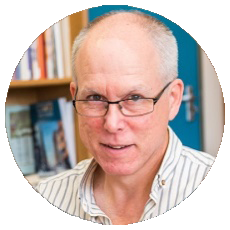 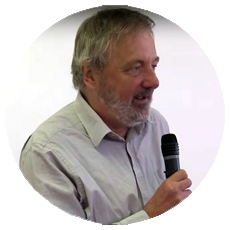 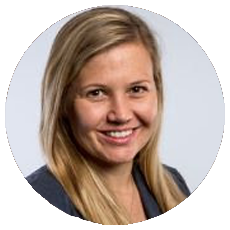 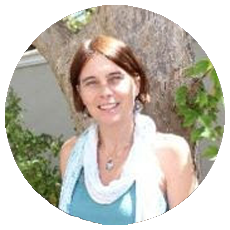 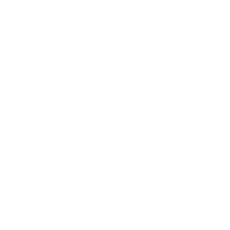 This webinar is the second webinar in a series on the State of Land Information in South Africa.