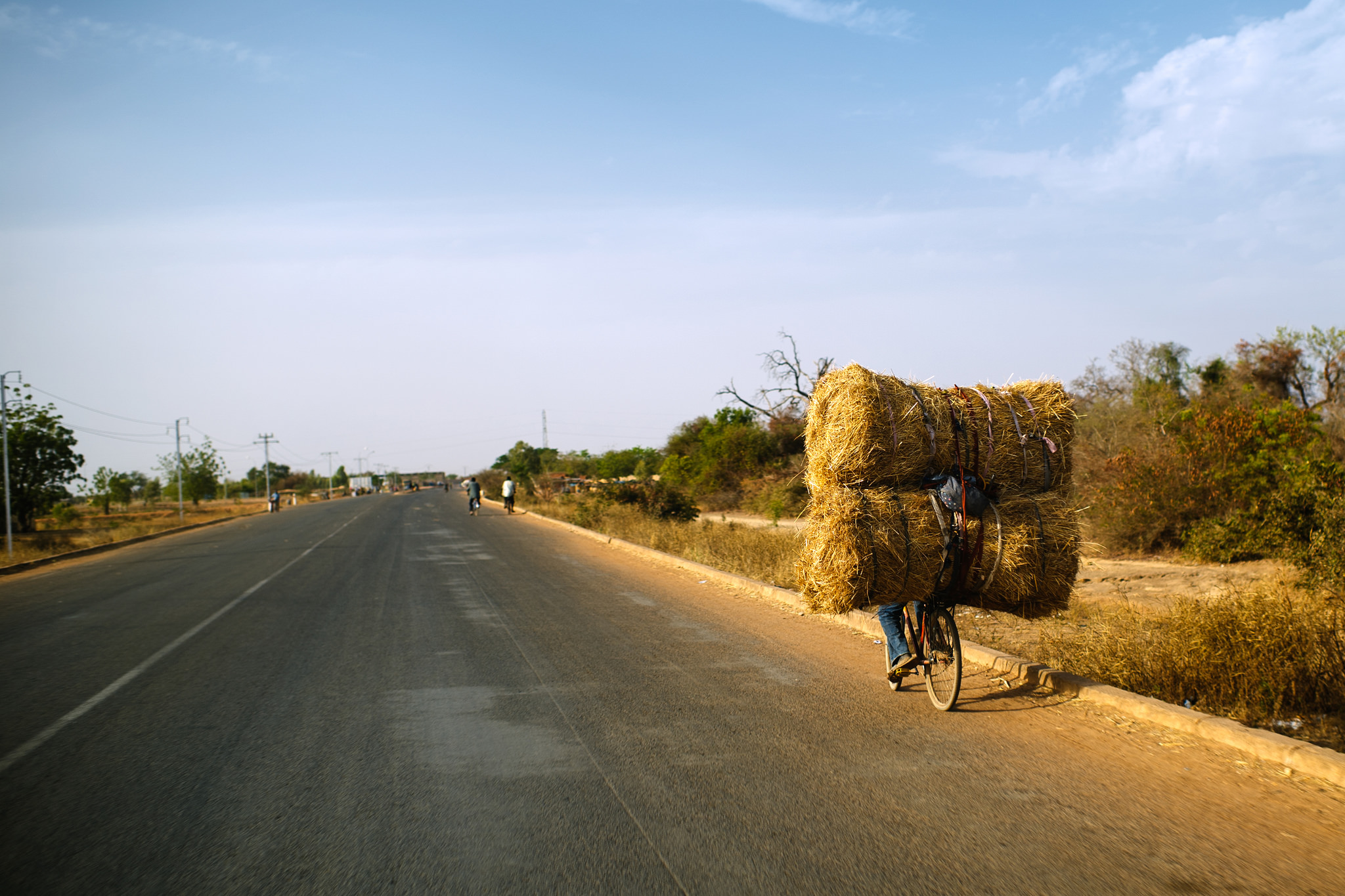 Located in Western Africa, Burkina Faso is a landlocked country to the north of Ghana. Eighty percent of the population is rural, making a living primarily through agriculture, livestock and forestry on small family farms. Cotton is the main cash crop, and cotton and gold are the country’s main exports.

The country is subject to endemic droughts, which along with land use changes, population pressures, and land tenure insecurity have contributed to food shortages. Almost half of the population lives in poverty.

After declaring its independence from France in 1960, land in rural areas was largely governed according to customary law and practices. In 2009, the government adopted the Rural Land Tenure Law, which recognizes customary rules and practices and decentralizes land management.  It also enables legal recognition of individual possession rights and collective land rights, land transfers through inheritance, and land loans. While gender equality is enshrined in the Constitution, rural women’s land rights are constrained by customary practices in which men’s property is passed onto male relatives.

Some of the main land-related issues in the country include: implementation of the new Rural Land Tenure Law, land disputes, climate change, and artisanal mining.