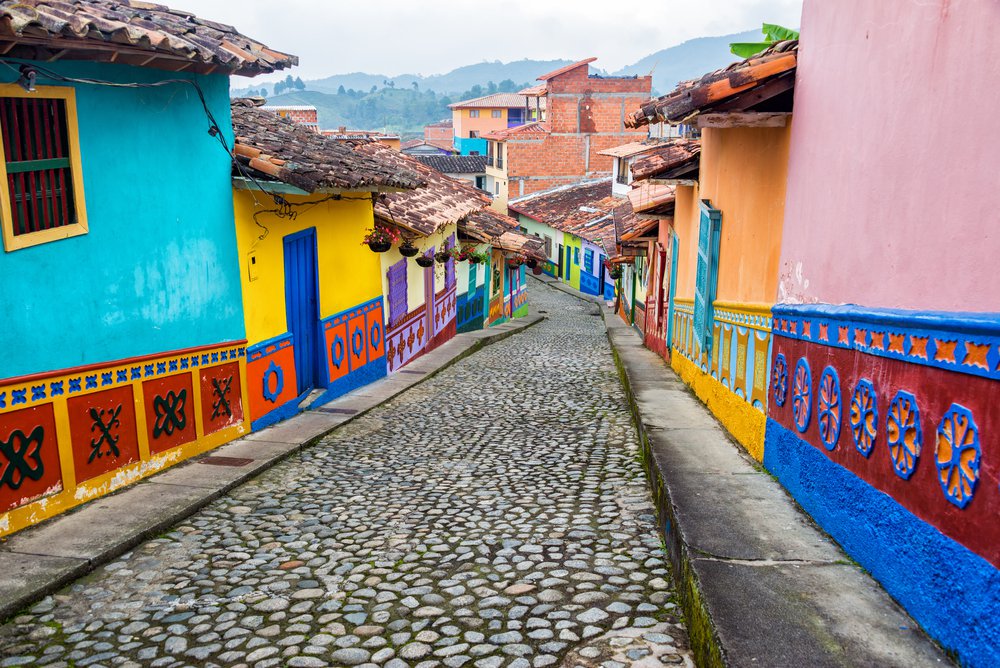 An Introduction to Blockchain

Blockchain, at its most basic, is database technology. It is a type of distributed ledger, that can be concurrently accessed and updated by multiple users. Members of a blockchain network collectively validate new data through consensus algorithms and add the information to “blocks,” which are linked cryptographically into a “chain” (hence the term blockchain). As a result, this decentralized network creates an agreed-upon record of the time and origin of every data input, stored on many independent computers. For these reasons, it is virtually impossible to hack it, cheat it, or manipulate it. And since blockchain is not confined to, or reliant on, a single server, but many “nodes,” no single entity controls it.

Why Blockchain is Important for Property Rights

Because a blockchain-based solution is not controlled by a single party in an opaque manner, but cross-checked by many users, it may lower chances of record tampering and land grabbing. And while blockchain cannot help with the problem of “garbage in, garbage out”—the initial entry of poor-quality data—anyone attempting to delete or change records leaves a visible trail. Use of a distributed ledger can also allow land registries to publish certain data transparently and securely, helping customers better track property-related legal and bureaucratic processes.

The Strengths and Limitations of Blockchain

Similar to other emerging technologies, blockchain possesses both strengths and limitations for property rights:

As distributed ledger technology, blockchain offers benefits that centralized systems do not. Because the same database is replicated by many computers in a blockchain-based system, for example, management and maintenance is dispersed across the network. A blockchain is not everlasting, but any distributed system is less likely to fail as it usually relies on many redundant and independent components.

It is also difficult to tamper with data on a blockchain, for three reasons: control is distributed among many users; all users work together to verify new data through consensus; and all data is paired with a unique “fingerprint” to ensure integrity.

Finally, a blockchain-based solution is difficult to attack, in part, because it lacks a central point to easily target. This feature stands in contrast to centralized systems that store all or most data in one place, and are consequently at risk of security breaches.

Blockchain is a powerful tool for property rights, but it is not a cure-all. In fact, many poorly functioning land registries will find it tough to implement a blockchain-based solution. Various prerequisites, including a functional identity system, accurate and digitized records, and a trained professional community that interacts with the registry, are necessary for successful adoption.

Bureaucratically, blockchain is poorly understood by many government stakeholders, making it difficult for a land registry to identify issues that the technology can help to solve. Furthermore, a blockchain requires many users for the network to be transparent and more secure against manipulation by bad actors. But registries are often hesitant to widely share data, creating a barrier to adoption.

Blockchain is also inherently political, as the technology offers to decentralize and/or democratize both governance and socioeconomic structures. Sufficient political will or public support may not always exist to allow for innovation. In particular, buy-in from entrenched stakeholders profiting from the current system can be difficult and is not always possible.

Technologically, most blockchains cannot store large files, such as cadastral maps. Many blockchains require significant time and energy to validate data, as well. As a result, network throughput is slow and input costs are high on several prominent blockchain platforms—notably Bitcoin and Ethereum—especially in comparison to legacy systems.

Use Cases of Blockchain for Property Rights

Blockchain technology is increasingly utilized by land registries globally. Below are a few use cases: