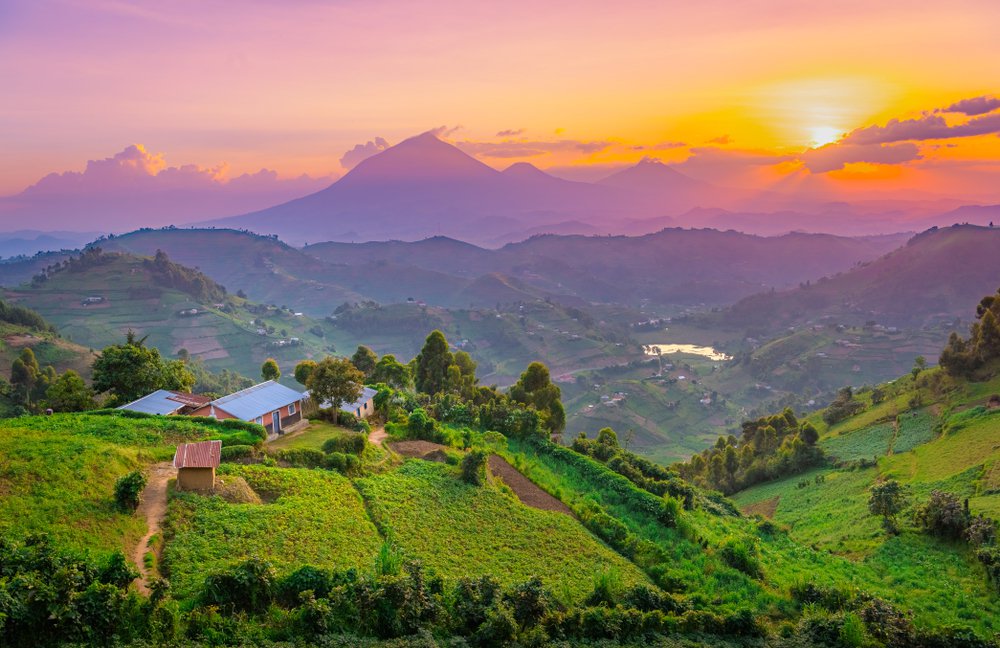 An Introduction to Dual-Band GNSS

The vast majority of Global Navigation Satellite Systems (GNSS)-enabled consumer devices—like phones, tablets, smart watches, and car navigation systems—use single-frequency receivers, which are only accurate to about five meters, in good conditions.12 By contrast, dual-band satellite receivers use two different frequencies of signals to calculate positions. By making use of a second signal frequency, dual-band receivers can correct for interference caused by electrical activity in the upper atmosphere, which is the greatest single source of positioning errors. Using a second frequency also provides greater signal redundancy, allowing for better error-correction and improved performance in tree cover and urban canyons.

In recent years, the growing market for location-based services arising from the ubiquity of smartphones has in turn spurred demand for inexpensive, high-accuracy GNSS receivers.

Dual-band chips are now being produced for mobile phones for the first time. As this technology appears in more consumer devices, the average person will be able to collect much more accurate and reliable location data. In 2018, the first dual-band smartphone, the Xiaomi Mi-8, was released. The Mi-8 achieved sub-meter static positioning accuracy in testing conducted by the European Space Agency, and researchers from Trimble were able to demonstrate centimeter level performance in a laboratory setting using the Broadcom chip found in the Xiaomi and a cell-phone antenna.13

Why Dual-Band GNSS is Important for Property Rights

Dual-band GNSS is already widely used for property rights because it is one of the primary tools of land surveyors. Errors on the scale of meters are not good enough for survey work, for which local standards often mandate accuracy to the one to ten centimeter range.

But dual-band hardware has historically been very expensive specialist equipment. Dual-band smartphones have great potential to augment pro-poor and fit-for-purpose land administration with greatly increased accuracy. As the accuracy of ordinary smartphones and tablets converges to survey standards, communities will have a powerful new tool for demarcating their own land. In areas where the nature of customary ownership or usage does not translate easily into a formal cadastral system (as with shared lands with communal rights or lands used by different parties according to an annual cycle) land use arrangements decided at the local level are preferable. Cheaper data collection should allow for the reduction of property registration fees, which currently discourage many small landowners from participating in formalization programs. According to the World Bank, registering property in sub-Saharan Africa costs, on average, 8 percent of the value of the registered property. For professional surveyors, documenting informal property is time consuming and not especially profitable. When the task of data collection is community-sourced, they will be free to focus on more demanding work which requires expertise in managing and analyzing geospatial data. This will include designing and supervising crowdsourced data collection projects.

The Strengths and Limitations of Dual-Band GNSS

Similar to other emerging technologies, dual-band GNSS possesses both strengths and limitations for property rights:

Dual frequency provides superior accuracy, both inherently and by enabling post-processing of data. It also allows positions to be calculated more quickly, and is more resistant to interference, especially in urban canyons and under tree cover. Better performance in urban environments is crucial for surveying in urban and peri-urban areas, where the built environment often creates greater interference and crowded conditions demand stricter accuracy requirements than are found in rural areas.

Historically, there have been a number of obstacles to the use of dual-band GNSS. One is the cost of the receivers, which were produced in relatively small numbers as specialized tools for applications like surveying and military navigation systems. Another was the lack of satellites broadcasting a second navigation signal. Now, the cost of the hardware is falling dramatically and multiple satellite constellations broadcasting on two or more frequencies are nearing completion.

Dual-band is in most respects superior to single-frequency GNSS in smartphones and tablets, but it remains uncommon in such devices and is more expensive than single frequency in specialized surveying devices. It should also be noted that a dual-band receiver alone is not sufficient to accurately demarcate land parcels. Accuracy is dependent on many factors beyond the use of multiple frequencies, including the quality of the antenna, access to correction data, and the signal processing software. Concurrent advancements must be made in these areas in order for dual-band in smartphones to reach its full potential.

Significant steps have been made in this direction. The open-source Android operating system now gives developers access to raw signal data, enabling advanced processing techniques to be used. Organizations betting on expansion of location services are helping to promote their growth and development. In June 2017 the EU launched a GNSS Raw Measurements Task Force to “boost innovation around this new feature” and “share knowledge and expertise on Android raw measurements and its use, including its potential for high accuracy positioning techniques.”

Use Cases of Dual-Band GNSS for Property Rights

The introduction of dual-band GNSS into consumer devices is too recent to furnish examples of property rights implementations. However, potential use cases include: