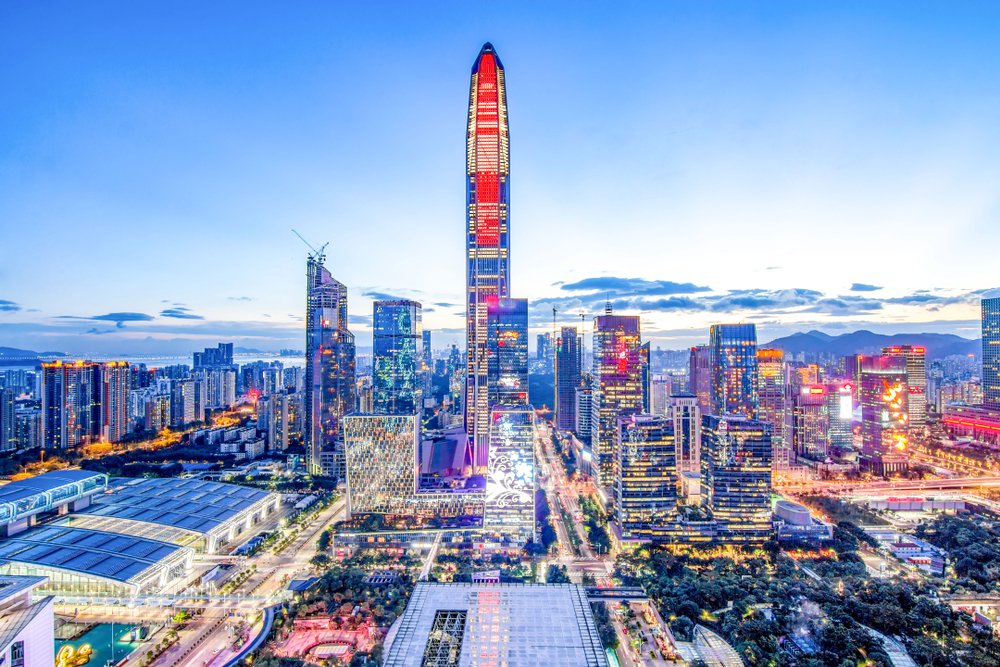 An Introduction to 3D Cadastre

Over the last half century the world has seen rapid urbanization, which is anticipated to increase over the foreseeable future. According to the United Nations Population Division, only 30 percent of the world’s population lived in urban areas in 1950. As of 2018, that has increased to 55 percent with urbanization rates rising faster in some less developed regions.25 With the rise of urbanization, more people are living in multi-story buildings with shared services and facilities. Land use pressure (both surface and subsurface) is also increasing to accommodate for housing, commerce, transportation, tunnels, utilities, and pipelines.

The cadastre is the traditional parcel-based system used to record interests in land (e.g., rights, restrictions, and responsibilities). It includes a geometric description of the land parcel, a unique identifier, and linkages to other record systems that describe the nature of interests in the property and its value. It can be established for fiscal (e.g., taxation) or legal objectives or can be multipurpose, supporting land use planning and management decisions.

The concept of a 3-dimensional (3D) cadastre has emerged to more adequately capture the 3-dimensional nature and dynamic characteristics of mixed land use and real property both above and below ground. Whereas the 2D parcel, including its boundaries and area, is the basic property unit within a traditional cadastre, a 3D cadastre is more oriented around a property unit’s volume, which is bounded in three dimensions and represented in a digital format. This not only supports a more accurate and realistic visualization of the interests in different property types but also lends itself to improved query, spatial data analysis, and more efficient and accurate public and private decision-making, particularly in the context of "smart city" development.

Although an emerging concept and still not widely adopted, the use of 3D cadastre is a growing trend that is likely to be increasingly applied in dense, urban environments where the benefits justify the investment. Jurisdictions who are adopting 3D cadastre are doing so along a continuum of approaches and levels of sophistication, from simple visualization to more complex analytics, based on their needs and requirements.

Why 3D Cadastre is Important for Property Rights

The need for 3D cadastre is growing in importance due to the increasing overlap of property rights in densifying urban environments and due to the increase in property values globally. As property values rise, property owners increasingly want to ensure the legal status of their property is accurately recorded; as more of these property owners inhabit portions of multi-level dwelling structures, the appeal of a 3D cadastre becomes apparent.

By more accurately representing and modeling the real-world environment, 3D cadastre can provide multiple benefits. Using a 3D cadastre, urban planners can leverage visualization and modeling tools to improve the siting of buildings, determine height or depth restrictions, impose noise limitations, and plan for disaster risk reduction. Property assessors can use a 3D cadastre to calculate the volume of a property unit or to analyze viewsheds or line of sight for more accurate valuations and tax assessment. Private sector actors, including utility and telecom providers, will benefit from knowing more precisely where they can dig or place related infrastructure, limiting both damage and disruptions to service, whereas insurance providers can more accurately model hazard risk and related premiums.

Beyond providing greater clarity of rights and boundaries in an increasingly urban context, the delivery of a 3D cadastre offers benefits in line with that of a twenty-first century multipurpose cadastre or spatial data infrastructure. In many ways, it can serve as a foundation data set that can be leveraged by other government departments (e.g., valuation, planning) and the private sector to improve both the efficiency and quality of services.

The Strengths and Limitations of 3D Cadastre

Similar to other emerging technologies, 3D cadastre possesses both strengths and limitations for property rights:

Accurate representation: A 3D cadastre is able to more accurately represent the reality of urban living, where many live in multi-story buildings that cannot be adequately represented with a traditional cadastre. A 3D cadastre provides a way for stakeholders to better visualize the rights and uses between various levels of a built structure: for example, ground floor commercial space and upper floor residential space.

New information: A 3D cadastre puts more information into the hands of planners, land valuation specialists, and others, allowing them to construct better models and make better decisions. For example, a 3D cadastre allows an assessor to "stand" inside a building at any given altitude and see the view, which provides insight into the property’s valuation.26

Legislative framework: Most legal frameworks continue to treat cities as flat, and fail to make provisions for 3D real property, and for a 3D cadastre. Country laws and regulations must be updated to allow 3D cadastre to be deployed successfully.

Administrative capacity: The adoption of a 3D cadastre requires land agencies and other organizations to have sufficient capacity and technical knowledge to verify and validate the data being submitted for registration, and to administer the system. Because the development of 3D cadastral systems is still relatively new, many land administration professionals do not have this skill set and would need to be trained.

Use Cases of 3D Cadastre for Property Rights

3D cadastres are starting to be deployed for a variety of projects worldwide. Below are a few use cases: