Based on Chinese law, individuals cannot claim land ownership. In rural regions, most land is owned collectively, while in urban areas, by the state.

China's 560 million rural residents, taking up around 40 percent of the country's total population, contract land for a fixed period of time – usually 30 years – from rural communities, and maintain rights to use and manage the land.

If rural households are unable or do not wish to attend to the land, they can transfer the management right to a third party for extra economic gains, but still retain the right of use. It's been regarded as a national effort to ensure equal land rights and interests.

On November 26, the Chinese government issued a guideline to keep rural land contracts "stable and unchanged" for another 30 years, which adds up to a total of 75 years, since the household responsibility system was adopted in the early 1980s.

CGTN visited a rural community in Qingbaijiang District of southwest China's Chengdu City, and found out that the renewal of rural land contracts has been widely welcomed by households, as well as agricultural business owners.

Xu Shulan, local resident of Yangtian Village, said that her family of five contracted slightly over 0.3 hectares of land from their rural community, an amount less than the average 0.08678 hectares per person across China, according to the World Bank collection of development indicators in 2015.

As told by Xu, in the past, the land was used for subsistence farming, on which they grew rice, corn, rapeseed and sweet potatoes. But in the recent two decades, they found it much easier – and in fact, more lucrative – to work part-time jobs in towns and cities, so the family, along with neighboring households, leased their land to a third-party company to grow kiwifruit in 2011. 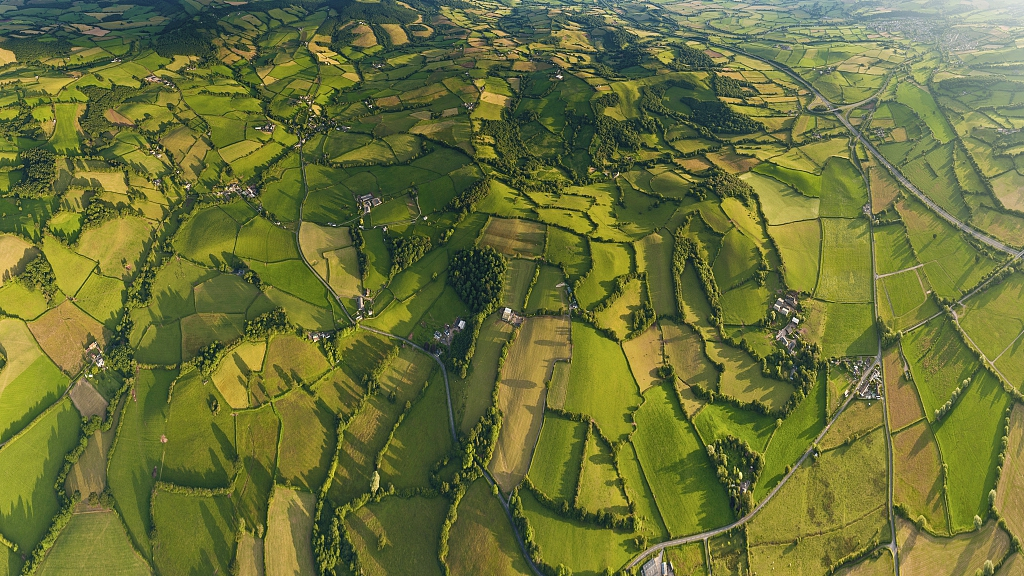 Based on the contract, on a term of 17 years, Xu's family gets an annual transfer fee of 7,000 yuan, or 995 U.S. dollars. It's twice as much as what their land produce is normally worth. Besides, locals can also work part-time in the 20 hectares of kiwifruit farm.

The 20 hectares of kiwifruit plot, known as Ouzi Farm, turned out to be a success story. Its general manager, Ding Xianqiang, told CGTN the company produces over 200 tons of kiwifruit each year, half of which are exported to Europe and North America. Its annual turnover is six million yuan, or 853,000 U.S. dollars.

Ding admitted that given the fixed 17-year term (as the previous term of rural land contracts was scheduled to expire around 2027), he did not set clear goals for business expansion, and was hesitant to invest more in building facilities.

But now, with the additional 30 years, the 32-year old man shared with CGTN that he's now planning to build the farm into a kiwifruit theme park in the near future, and expand into catering as well.

Li Xiaoyan, a research fellow with Sichuan Academy of Social Sciences, said in an interview that the renewed land contracts of up to 75 years will be long enough for China to develop a mature system to manage rural land use, and she believes it's going to shore up the country's rural development, and contribute to its rural rejuvenation strategy.

Li told CGTN that the next step of work should focus on innovating rural land management, and agricultural business practices. "It's also crucial to boost agriculture industrialization," she added.

The law, officially declaring that the land contracts can be extended for another 30 years upon expiration, is due to come into effect on January 1, 2020.