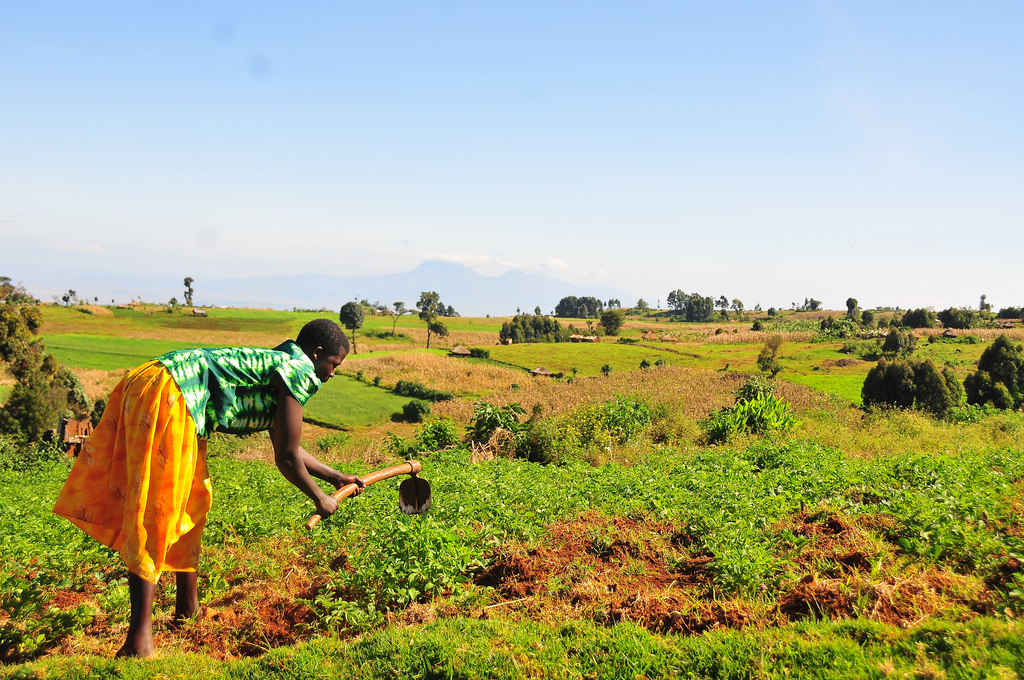 Uganda is landlocked country located in East Africa with an area of 236,040 square kilometers (146,675 square miles) and a total land boundary of 2,698 kilometers (1,676 miles). It is a natural resource dependent country, and agriculture is dominated by small-holder farmers. Therefore, land is an essential asset for the population and national development. Consequently, government has turned its attention to law and policy reforms that address land-governance challenges, some of which emerge from historical injustices and the colonial legacy.

Post-colonial attempts to address colonial land injustices were futile in several respects. A Land Acquisition Act was passed in 1965, but is now widely considered among courts and others to be inconsistent with the 1995 Constitution. Post-1998 land reforms have not solved the problem of absentee landlords in the lost counties: conflicts between title-holding landlords and bon fide occupants are pervasive. Recent developments have added to the complexity of managing customary lands despite attempts to register such lands and issue Certificates of Customary Ownership (CCOs).

Most political solutions to address land issues, such as legal dualism in the property system, multiplicity of tenure regimes, and overlapping rights and interests in land, have been insufficient [1]. In Uganda, there are still many evictions, arbitrary land dispossessions, disputes and conflicts across national boundaries, as well as land-related disputes at the household level. These tensions have pervaded ethnic groups and inspired overwhelming uncertainties in land rights. Many land governance challenges have resulted in tenure insecurity. Some communities have even lost their ancestral land rights to infrastructural projects, large scale agricultural investments, and wildlife conservation.

The majority of Ugandans depend almost exclusively on agriculture for their livelihood and food security [23]. Thus, land remains a vital resource, making concerns about land governance a significant political question. There has been a comparatively increasing land rush involving foreign and national companies, powerful individuals, and the state. In 2012, seven large-scale land acquisition deals were officially recorded which by 2016 had risen to twenty-two [24]. The government has yet to convincingly ensure that investors observe acceptable rules of the game during land acquisition and compensation. Uganda is on the threshold of national land crisis. What is required now is an honest policy dialogue on land governance in order to guide acquisition processes, considering the inherent gaps in land governance frameworks, overlapping claims, abuses and lapses manifested during the execution of many land deals.

In contemporary Uganda, the rapid population growth rate, coupled with steady economic growth over the last two decades, has increased demand for land and ignited the debate around land governance [2]. Land acquisition for development projects by governments, private investors and land speculators has been a critical source of tensions and conflicts in many parts of the country. Uganda has also expanded the development of petroleum and minerals sectors, all of which necessitate land acquisitions for infrastructure and industry installations. Land evictions, violent land conflicts, and dispossessions of marginalised groups and communities are common.

Land area is the total area (1'000 ha) of the country excluding area under inland water bodies.

The world at a glance

Land area is the total area (1'000 ha) of the country excluding area under inland water bodies.