One man is dead, another languishes in prison, a widow is destitute and her grandchildren have been forced out of school and into casual labour. These are the devastating impacts of corruption and conflict surrounding one small plot of land in the Central Region of Uganda.

Ajanat Nambi and her husband grew bananas together on a 30-acre plot in the village of Nama, in Mukono district, until he passed away in 2008 leaving her to support their eight grandchildren alone. Two years later, her husband’s family came to seize the land. The family told Ajanat that, as a woman, she had no right to occupy the land she depended upon to feed and educate the children. She was not permitted alternative farmlands and was told to leave immediately. 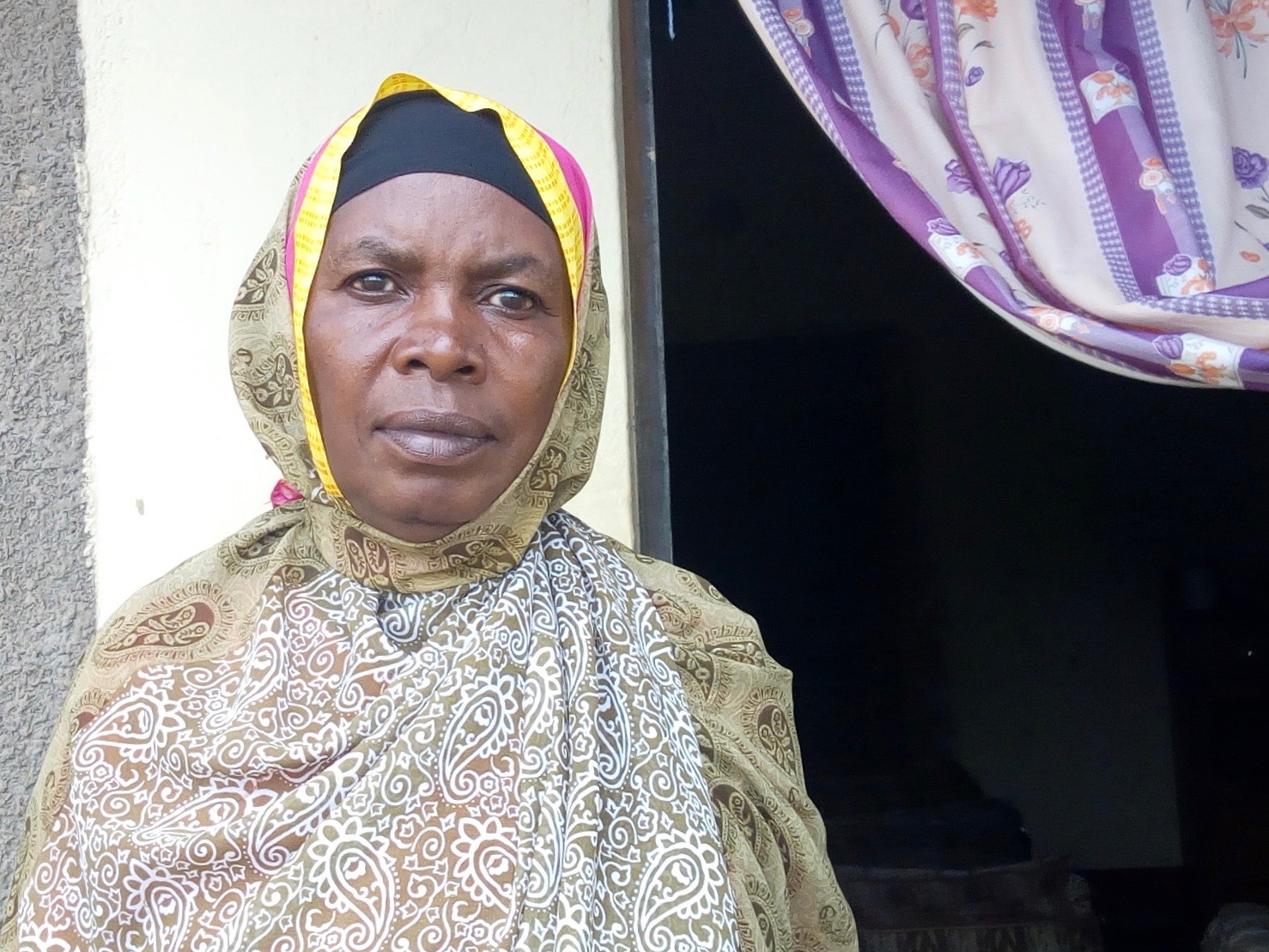 When Ajanat refused to leave the repercussions were immediate and severe. Her brother-in-law — who was an ‘administrator’ of the land — had the plot surveyed and quickly sold it to a man called Kateregga. In 2011, Kateregga sought to take control of the land by cutting and clearing the precious crops Ajanat had planted. With her plantation and livelihood utterly destroyed, Ajanat still refused to leave the land.

“If I am to die, let me die. I will not leave this land unless they show me somewhere else to cultivate,” said Ajanat defiantly.

Over the next six years, Ajanat and her children were subjected to a campaign of threats, intimidation, and repeated raids on their farmlands. After the second time their land was invaded - once again destroying the family’s crops and livelihoods - Ajanat became so afraid that she stopped farming the land altogether. She reported every threat and raid to the police but they did nothing to protect the family.

In 2017, the land was invaded for a third time by a group of young men. By the time Ajanat arrived with a police officer the men had fled the scene, except one who had been apprehended and severely beaten by Ajanat’s neighbours. The injured man is said to have told the police that it was Kateregga who commissioned the invasion and total destruction of the family’s property. The man was then taken to hospital where he died from his injuries.

Police returned that night and arrested Ajanat and her family members, together with several neighbours. They were held in custody for one month without charge, leaving Ajanat’s grandchildren completely unattended. Without money for food, the children had no option but to drop-out of school and take up casual labour. The little money they did manage to earn was spent visiting their mother in prison or extorted from them by police officers demanding bribes to assist their mother. “We have spent a lot of money on this case and we have nothing left to spend” said one of the children. 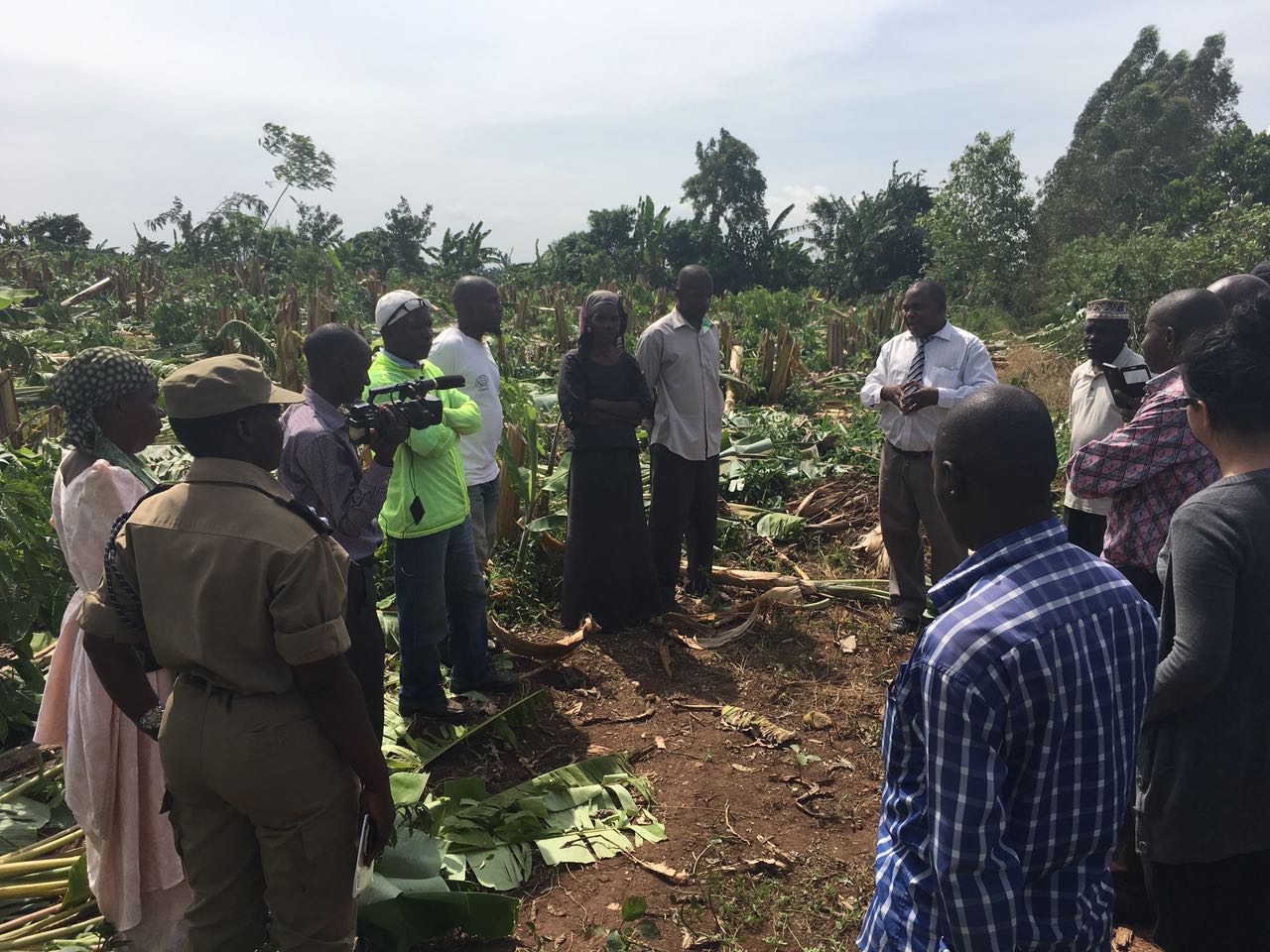 Convinced that her husband’s family had used corrupt means to sell her land, Ajanat turned to Transparency International Uganda for assistance. TI Uganda, and its partner organisation International Justice Mission, began working to bring a case against those suspected of intimidating Ajanat and destroying her property. The case is now underway, with both organisations working to support Ajanat achieve justice for her family. Meanwhile, lawyers from the International Justice Mission are also attempting to secure the release of one family member who remains in a remand prison following the final raid on Ajanat’s land.