LAND started by reviewing international experience in protecting pastoral land rights in 11 countries, including eight in Africa. The project also studied customary organization and management of rangelands by pastoral groups in Oromia and the successful methods developed to date. The project also determined that strengthening pastoral land rights required legislation that recognized and defined rights to communal rangeland held and used by a group of pastoralists.

The ideal legislation had to allow for a legal entity to hold group title to such landholding on behalf of a community, specify procedures to map the boundaries of the landholding, and define the different responsibilities of local government and communities to manage the land and its natural resources. The hardest obstacle to developing this legislation was obtaining agreement between government officials and the pastoral communities over the size of the communal pastoral landholding to be registered and certified. 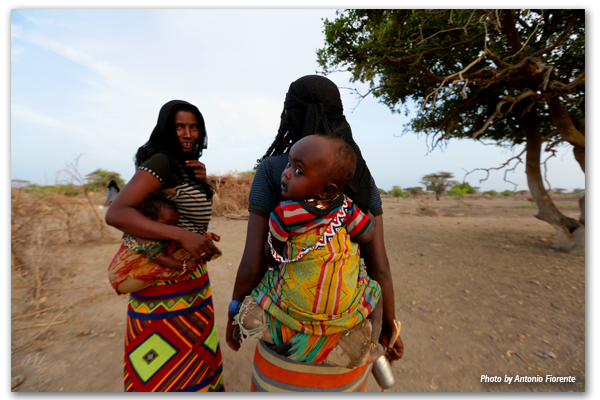 The pastoralists in the Guji and Borana pilot areas wanted their customary dheedas (traditional grazing areas) to be the unit of landholding to be certified and registered. But dheedas can cover hundreds of thousands of hectares and straddle multiple administrative boundaries. Oromia officials were reluctant to certify a landholding this massive in the name of a single community. Further, they argued that the dheeda had to be subdivided per administrative boundaries to be more effectively administered and managed by local land administration officials. The pastoral communities steadfastly argued that the government must recognize their constitutional rights to land based on customary possession and certify the uncontested boundaries of their landholdings, as was done previously in the highland regions.

LAND facilitated learning workshops and negotiations between the parties to resolve the impasse. It provided government with evidence-based research demonstrating that administrative boundaries do not accommodate access to seasonal pastures and the mobility necessary for viable livestock production. After nearly three years of negotiations, Oromia officials accepted the communities’ arguments and developed, with assistance from LAND, legislation providing the legal basis to register and certify community landholdings and enable customary institutions to function as Community Land Governance Entities (CLGEs) that will hold title to communal land, manage rangeland resources and represent the community in dealings with third parties, including the government and the private sector.

In November 2017, LAND assisted three communities to establish their land governance entities in compliance with the legislation. LAND trained community members on their roles and responsibilities under the legislation, and on the procedures to demarcate and register the boundaries of their dheeda landholdings. LAND will further support the governance entities through training to help them establish more transparent and accountable governance practices, and build skills in financial management and negotiations with government agencies and third parties. 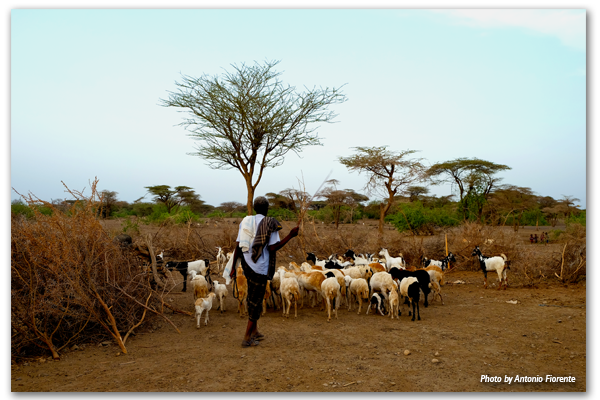 The Malbe dheeda customary leader, Mr. Dima Doyo summed it up well, “The Borana community’s grazing system and its customary institutional leaders have been neglected by the formal administration, and this negligence has caused numerous rangeland problems. The recent recognition of our governance system has already empowered us to take some important measures and manage our rangeland resources in a better way.”