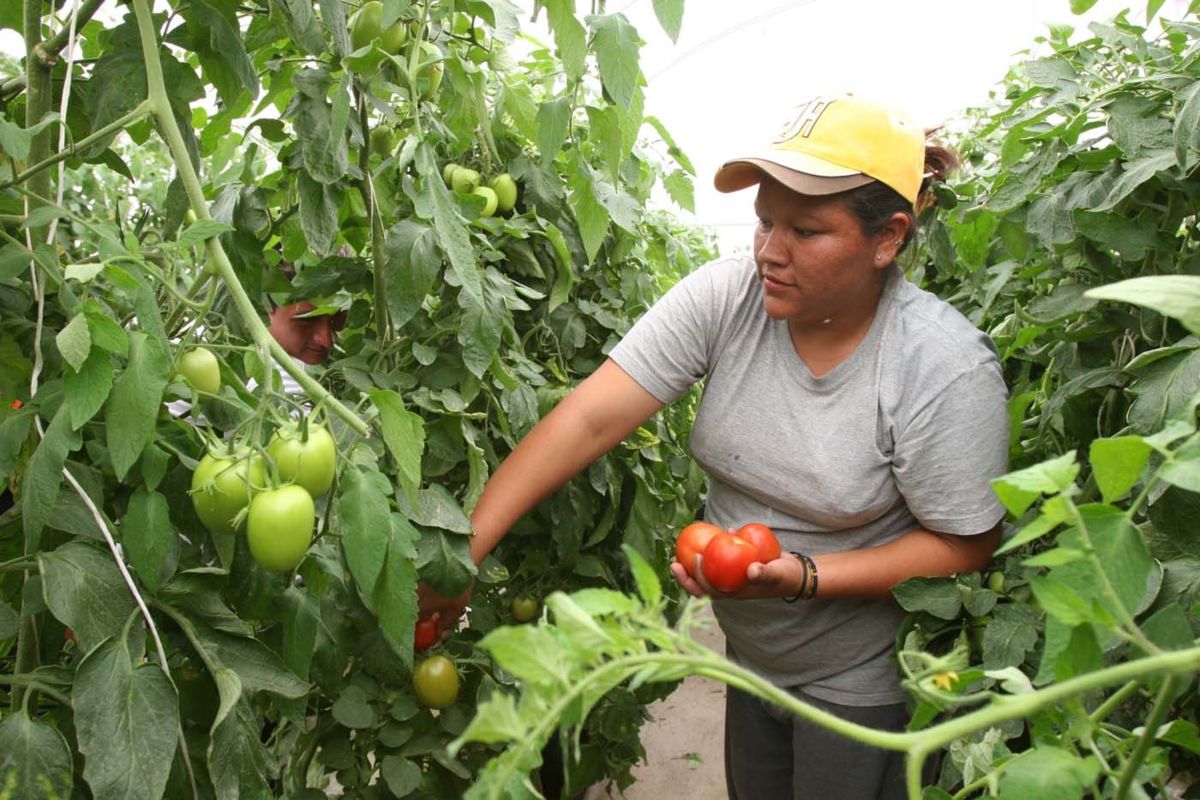 Mexico is an upper-middle-income country whose economy has grown steadily but much more slowly than that of other emerging-market countries. Mexico was hard hit by the global economic crisis because of its dependence on oil exports, trade with and remittances from the United States. Mexico‘s GDP actually fell by 6.5% in 2009, but it is expected to rebound and resume a steady but slow rate of growth.

Many of the benefits from Mexico‘s economic growth have been unequally distributed. According to Mexico‘s National Council on Evaluation of Social Development Policy, nearly half of the population lives below the national poverty line, and many of the poor live in extreme poverty. Over 60% of Mexico‘s extremely poor people reside in rural areas, and most are dependent upon subsistence agriculture. By international standards, agricultural productivity in Mexico is low. Agricultural growth has largely been concentrated in the commercial farming sector, and the rural poor have generally not experienced improvements in agricultural productivity.

Following legislation adopted in 1992, the fundamental transformation of Mexico‘s land regime, which allowed privatization and market transfers of ejidal land rights, is now largely completed. Follow-through is needed to: ensure an up-to-date and reliable land certification and registration process; increase support for women‘s land rights; increase access to credit; and improve the functioning of land markets.

Mexico‘s development is constrained by numerous environmental challenges, many pertaining to water and forest resources. The northern Mexican states are intensely water-stressed, and there is increasing contamination of both surface and underground water. Deforestation in Mexico is contributing to soil erosion and desertification. Mexico must improve its water and forest management systems to avoid limiting its potential for further growth.