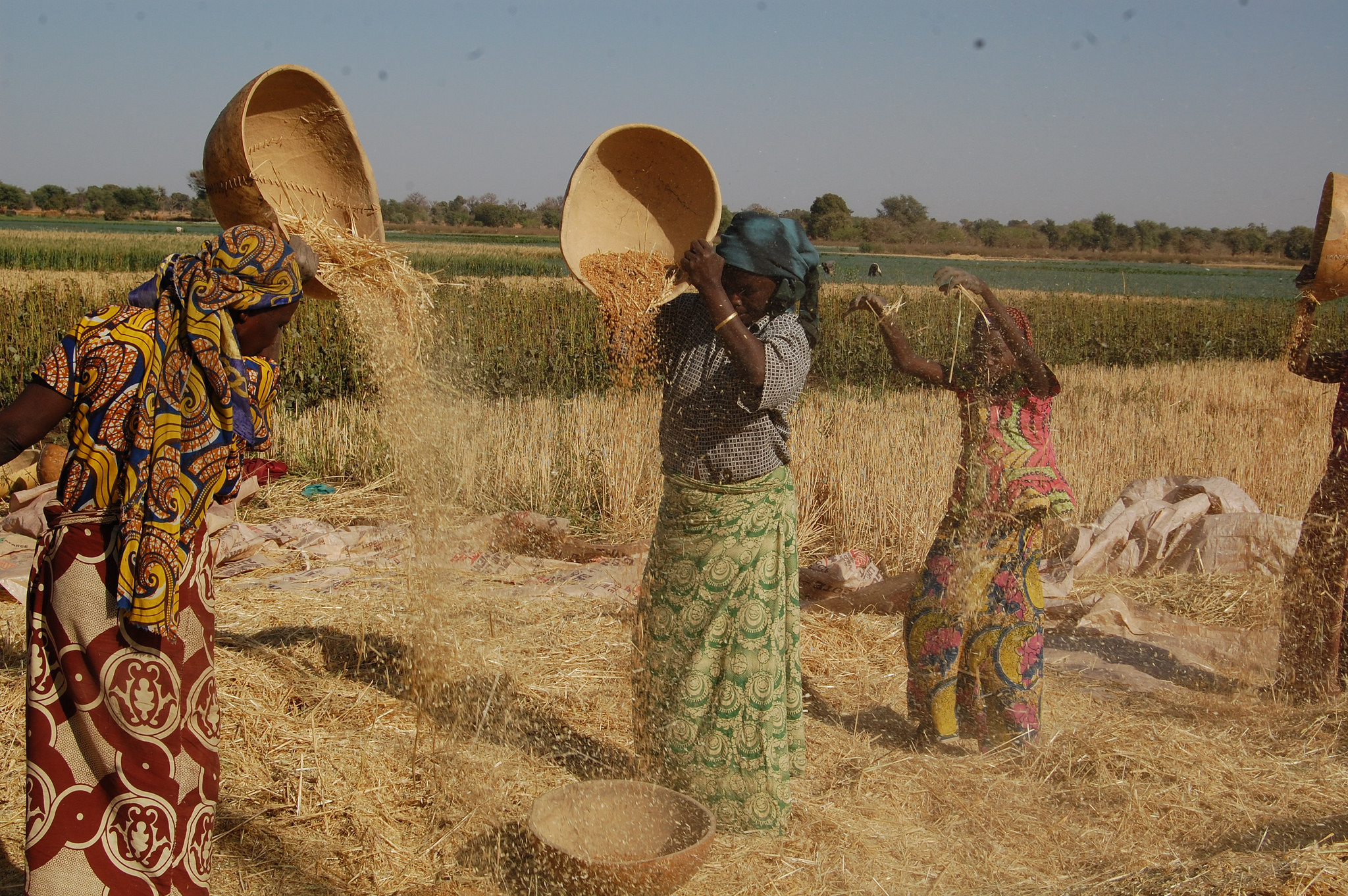 Nigeria is a middle income country that primarily generates revenue through its natural resources, particularly the export of oil, which puts the country among the 10 larger exporters of oil in the world and represents one third of Nigeria’s GDP. However, Nigeria’s economy also depends on agriculture, which provides employment for more than half the rural population.

The Nigerian Constitution gives all citizens the right to acquire and own immovable property. The constitution also incorporates the provisions included in the Land Use Act of 1978 related to the reduction of land speculation, equitable access to land and the creation of a system of occupancy certificates, while encouraging productive use though the nationalization of land. However, the Land Use Act has rarely been implemented, mostly due to the fact that the majority of the population, especially rural people, are unaware of the act. Therefore, despite the Land Use Act, customary norms regulating land tenure prevail in Nigeria; the ownership and the use of land is generally assigned to communities and the administration of the land by village’s leaders is intended for the benefit of the community. Particularly in the north of Nigeria, customary law and Sharia law regulating land tenure have been somehow merged to create a type of hybrid system.

These systems have not prevented land disputes and conflicts from arising. Among the reasons for the increasing pressure on land and natural resources include the oil industry, disputes between pastoralists and sedentary farmers and conflicts among family members over rights of inheritance. Both formal and customary courts are entitled to resolve land disputes, yet these processes may be complex and take a long time to resolve.