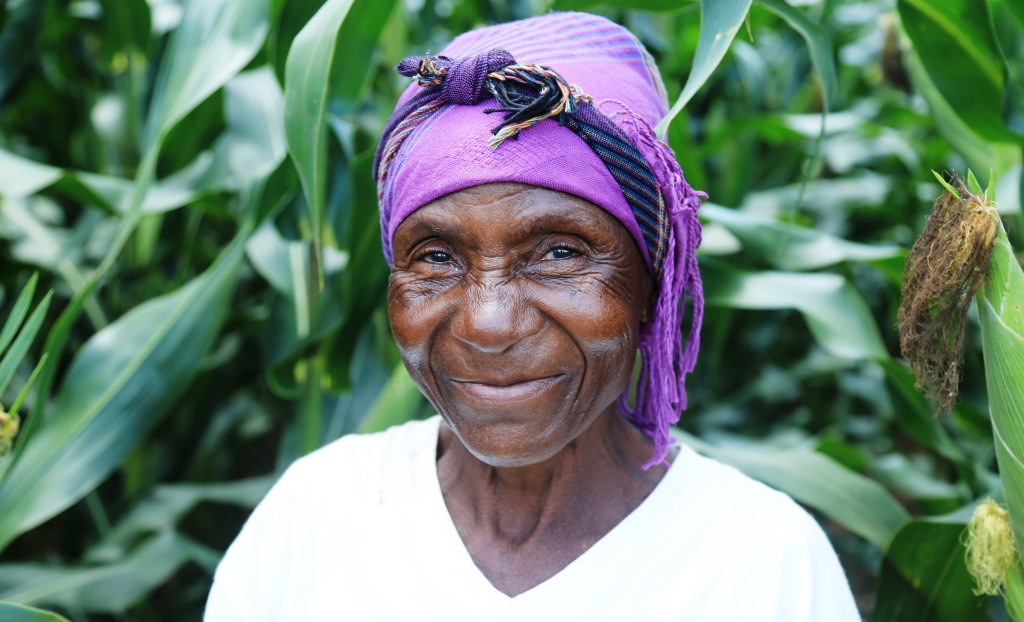 Land issues—including extreme racial disparities in land ownership, insecurity of land tenure and property rights, control over fertile land and mineral reserves, and insecurity of community land rights—have played a central role in Zimbabwe’s history which continues to this day.

Located in Southern Africa, between South Africa and Zambia, Zimbabwe (formerly Rhodesia) achieved independence from colonial rule in 1980. Though rich in mineral resources, the vast majority of Zimbabweans live in poverty. By January 2009, only 6% of the population worked in the formal sector.

Since independence, the country has undergone several phases of land reform in order to address racial disparities and inequalities created by colonial rule; at independence, the vast majority of privately owned land, including an estimated 70% of the most fertile land, was held by whites who comprised just 5% of the population. Today, some of Zimbabwe’s main land issues include: land tenure insecurity, women’s land rights, community land rights; and environmental degradation.

The implementation of a 2008 power-sharing agreement between Zimbabwe’s political parties, ZANU–PF and the two formations of MDC, which identifies land as a central issue and makes a number of land-related commitments, will play a major role in the management of the country’s natural resources and will be critical to Zimbabwe’s economic recovery.