Mongolia is a large land-locked country of 157 million hectares, bordering Russia to the north and China on all other sides. It is situated on high plateaus with an average altitude of 1,580m above sea level, and over 80% of the country above 1,000m. While much of the landscape in the Southern part of the country is characterised by rocky deserts, notably the Gobi Desert, and grassy semi-arid steppes, with little forest, there are also significant mountain ranges in the West, Central and Northern parts of the country. Ecological zones include alpine mountain zones, taiga, forest steppe, steppe, desert steppe and desert. With just over 3.2 million people in 2019, Mongolia is the least densely populated country in the world. Yet there are many environmental challenges relating to desertification, overgrazing of grasslands, and impacts from climate change.
Read the country profile
Socio-economic indicators browse all
Land Area
155,725,540 ha
GINI Index
32.7
GDP/Capita
12,245 USD
Total population
3,170,208
Urban population
68.5 %
Land-related indicators browse all
Agricultural land
71.3 %
Perceived tenure security
76.3 %
Primary forests
12,551,600 ha
Area in deals
454,436 ha 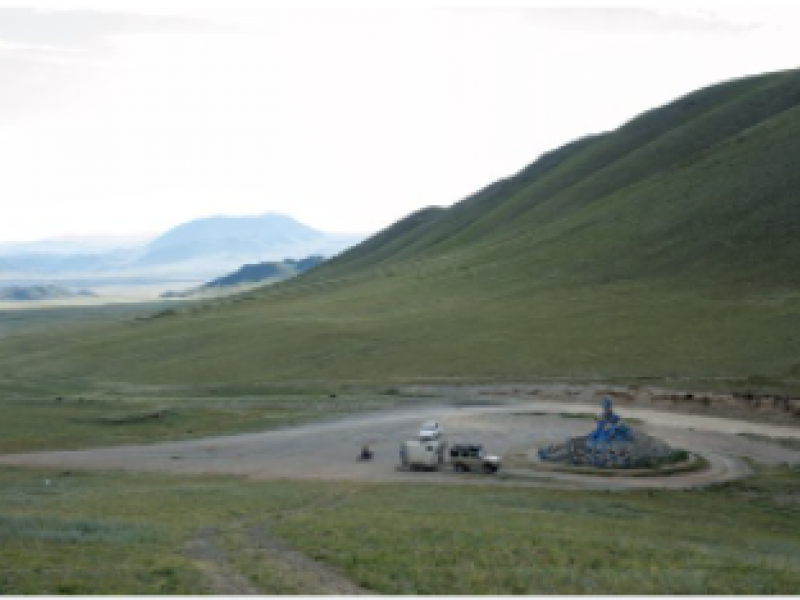 Amid Mongolia’s mining boom, cultural sites such as ovoos (cairns) need special protection. Main photo: An ovoo in western Mongolia, with typical blue khatas and offerings from travelers. Credit: Depositphotos Since its democratization, Mongolia has been modernizing its methods to preserve… 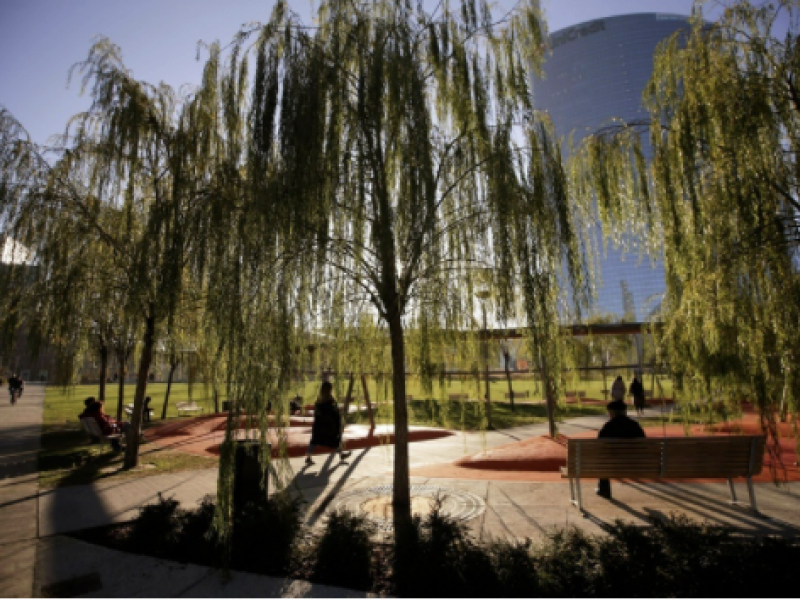 AKIPRESS.COM - Mongolia has established a fund to support its national tree-planting campaign, Xinhua reported on Thursday citing the presidential press office. The nationwide campaign to plant at least 1 billion trees by 2030 was officially launched last year as Mongolian President Ukhnaa… 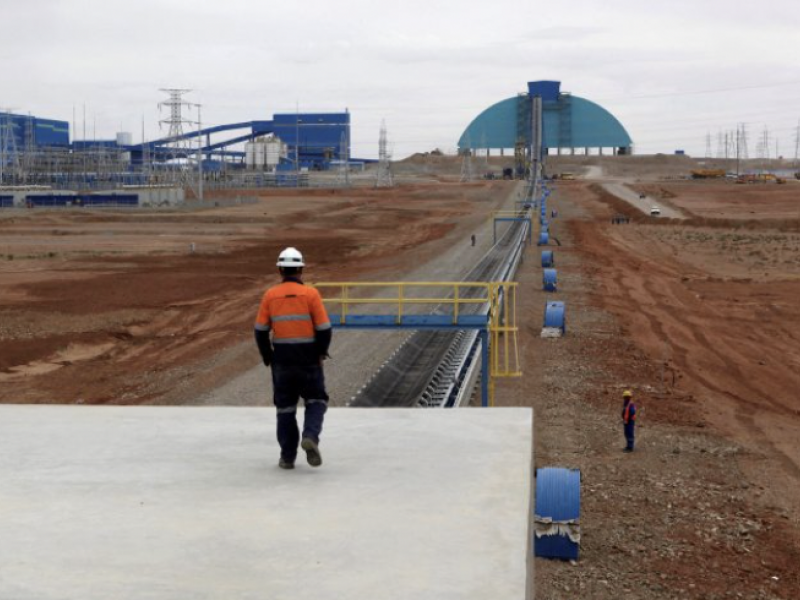 With over 1000 licenses issued across the country, a diverse range of mineral extraction operations are transforming Mongolia’s rural cultural landscape. The Gobi region is crowded with both mega mines and smaller-scale operations. The Gobi also has excellent conditions for renewable energy and is…

92% of 357 formal herder groups are led by men. However, for groups involved in nature conservation, there is a higher likelihood of female group leaders 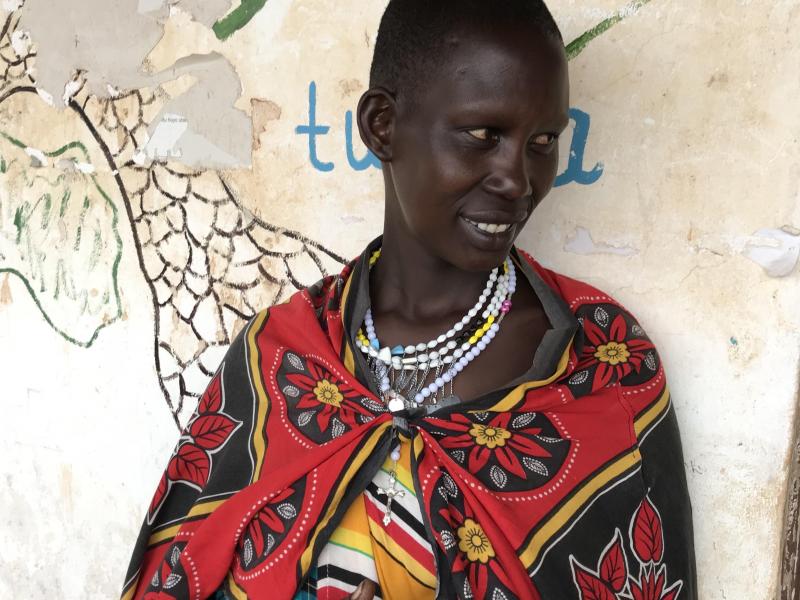 A sustainable future needs women and men working together for change

It’s that time of year again! March means International Women’s Day and the annual meeting of the UN Commission on the Status of Women. It’s not surprising, after COP26 in Glasgow, that this year’s CSW66 links gender equality with climate change. The official theme is ‘achieving gender equality and… 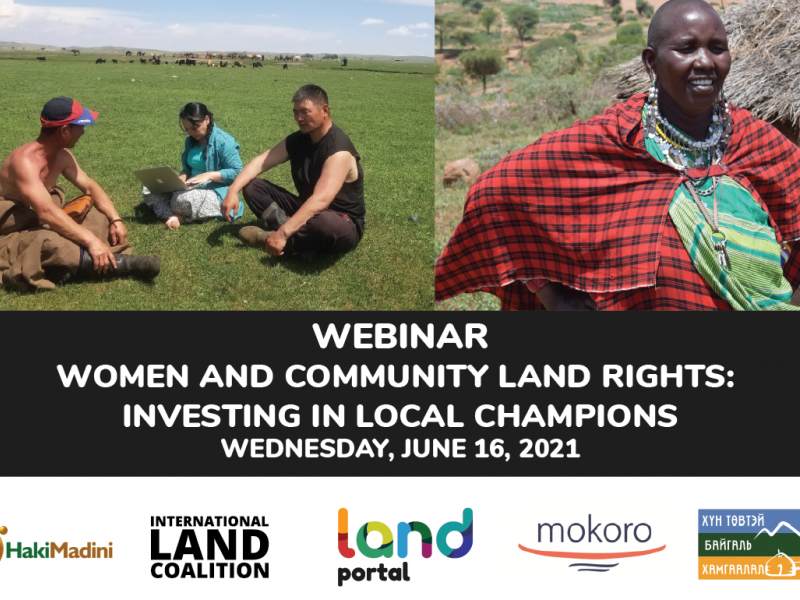 Women’s Land Tenure Security (WOLTS) is a practical action-research project on gender and land, led by development consultants Mokoro. For more than five years WOLTS has collaborated with local partners People Centered Conservation (PCC) in Mongolia and HakiMadini in Tanzania, investigating the… 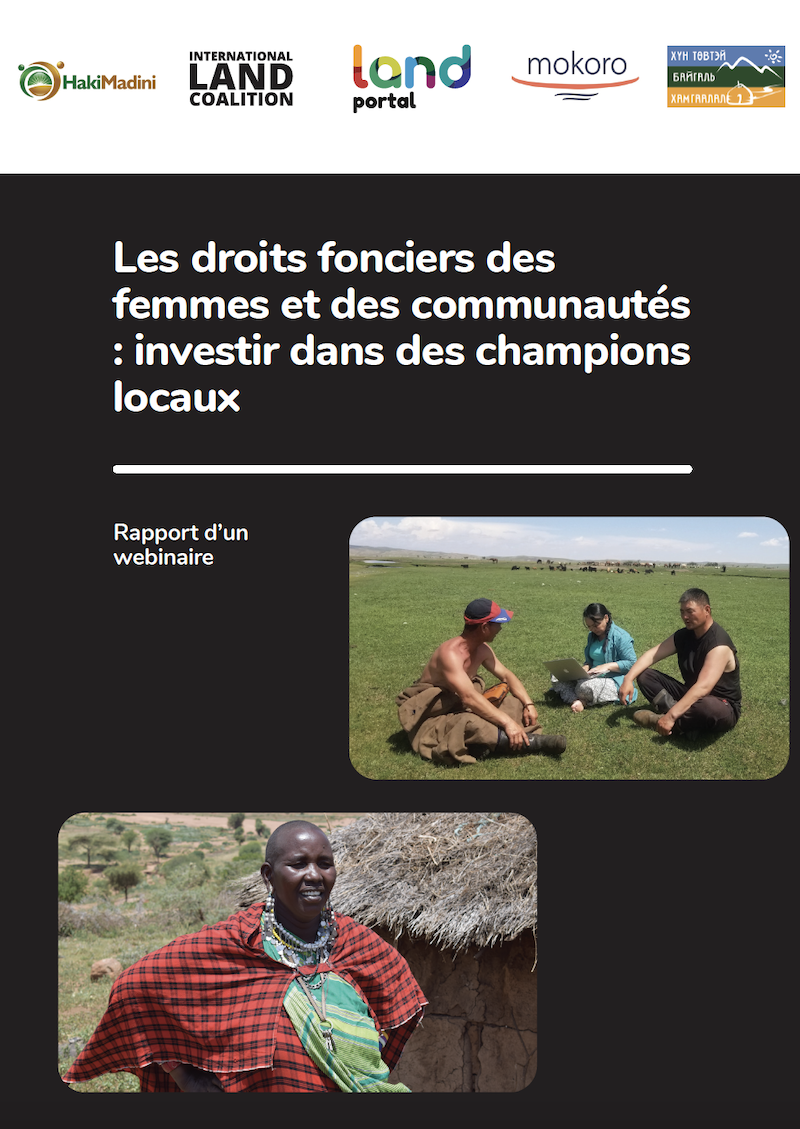 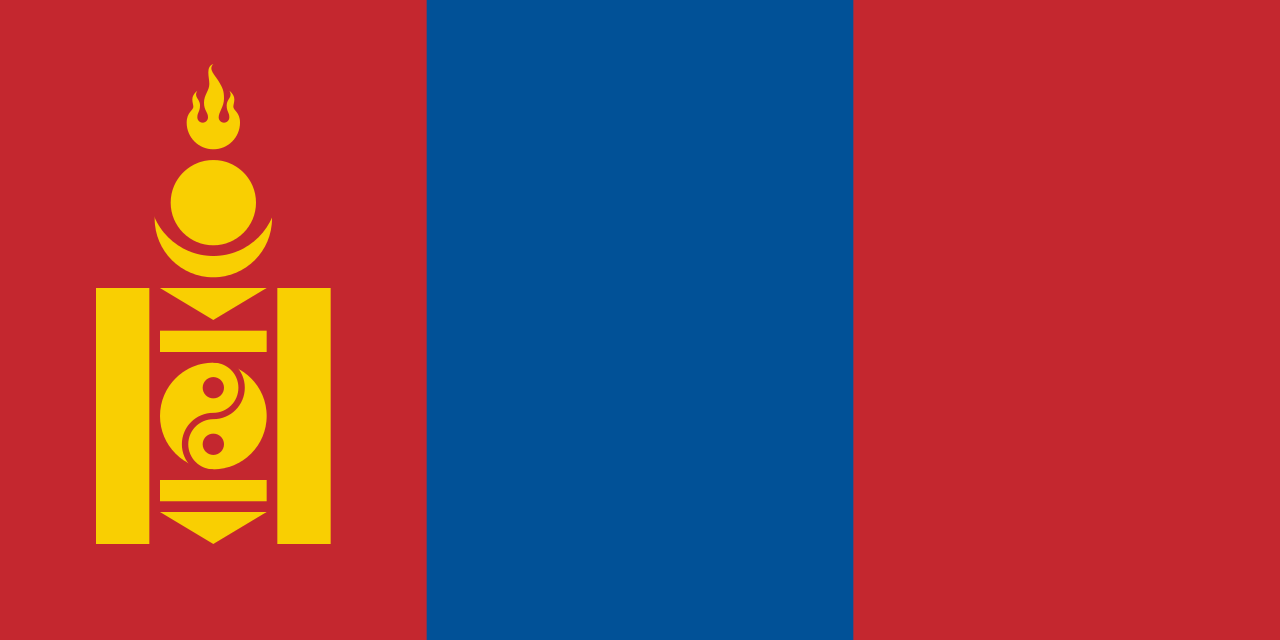 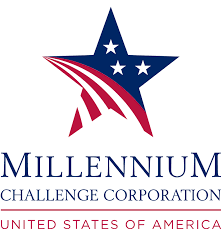 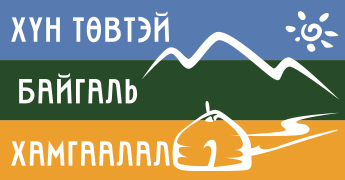