In June 2021 Somalia was estimated to have a population of 16.35 million people, of whom 46% now live in cities. The urban population is predicted to triple by 2050. Somalia, which is 627 340 km2 in extent is situated on the Horn of Africa. It has the longest coastline of any country on the continent. It shares borders with Kenya in the south, Ethiopia in the west and Djibouti in the north-west. Maritime borders are shared with Yemen.
Read the country profile
Socio-economic indicators browse all
Land Area
62,734,000 ha
Total population
15,008,154
Urban population
45 %
Land-related indicators browse all
Agricultural land
70.3 % 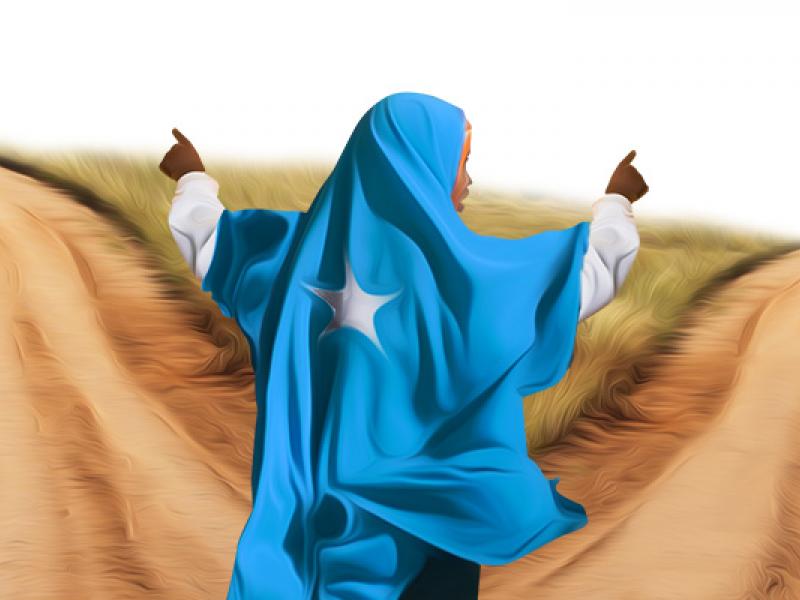 Somalia at a Crossroads: Progress and the Threat of Regression

Somalia has been at a crossroads in recent years, with one pathway leading towards forging state-building and re-establishing democracy and another threatening a regression on the substantive gains made on many fronts. Narratives of Somalia’s growth and potential fronted on social media by ordinary… 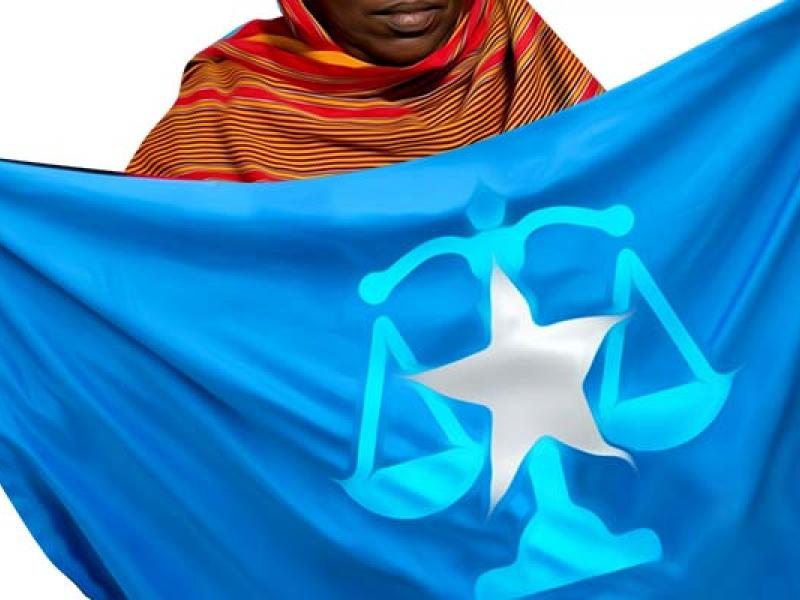 Failed government leadership, the lack of accountable partnerships between aid partners and the government, rampant corruption, and psychological dependence on aid have kept Somalis on life support. Somalia faces yet another severe drought that is threatening the country with famine if immediate… 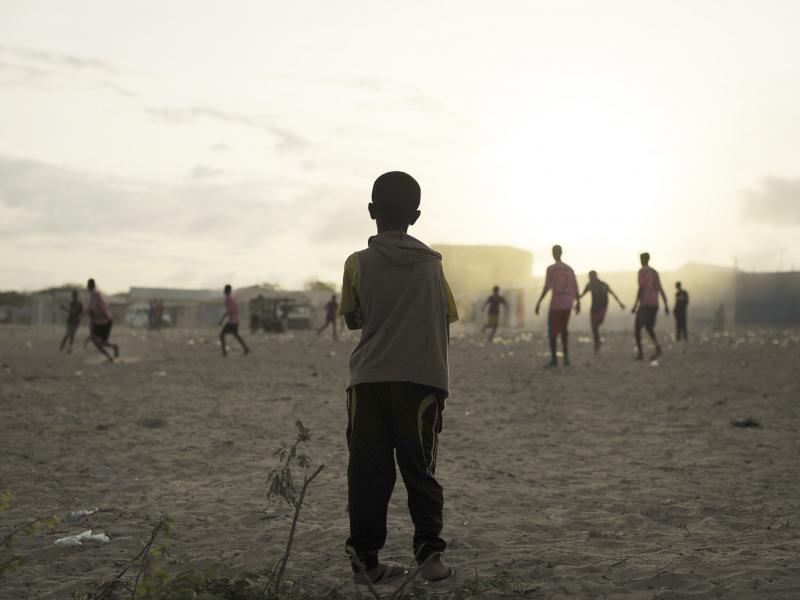 The Netherlands Enterprise and Development Agency (RVO) and the Somalia department of the Netherlands Embassy (EKN) in Kenya are pleased to announce their collaboration with the International Organization for Migration (IOM), the UN Development Programme (UNDP), UN-Habitat and the Regional… 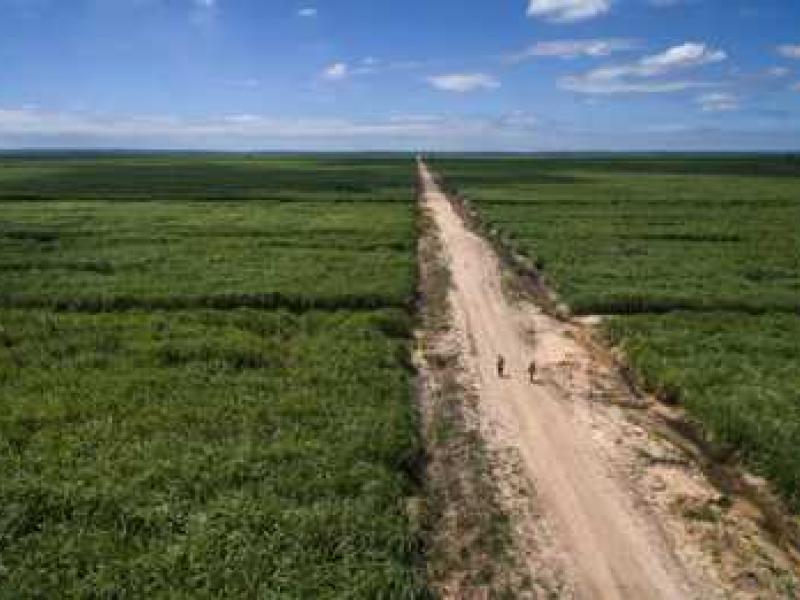 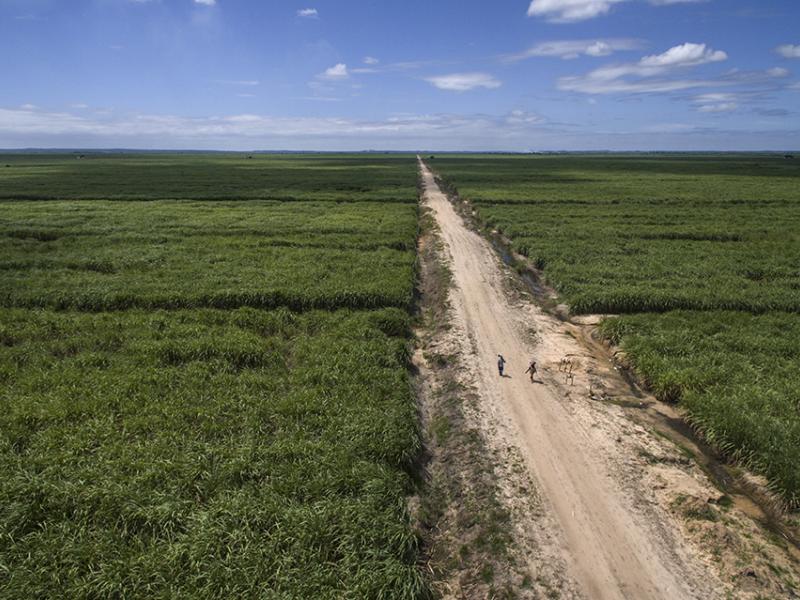 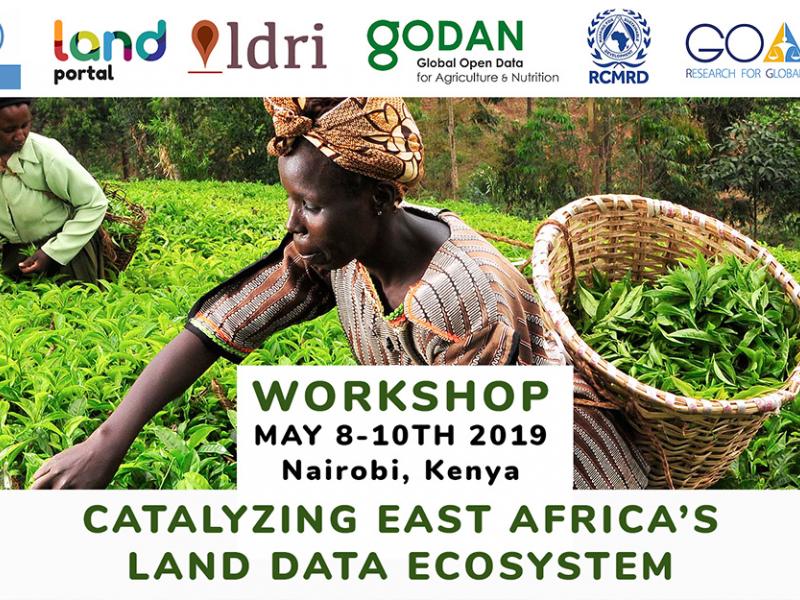 There is no doubt the Global Data Revolution has reached the land sector. Government data portals, open access academic journals, community mapping initiatives and other citizen-generated data - there is a palpable positive drive across the world that allows processes such as data collection to be… 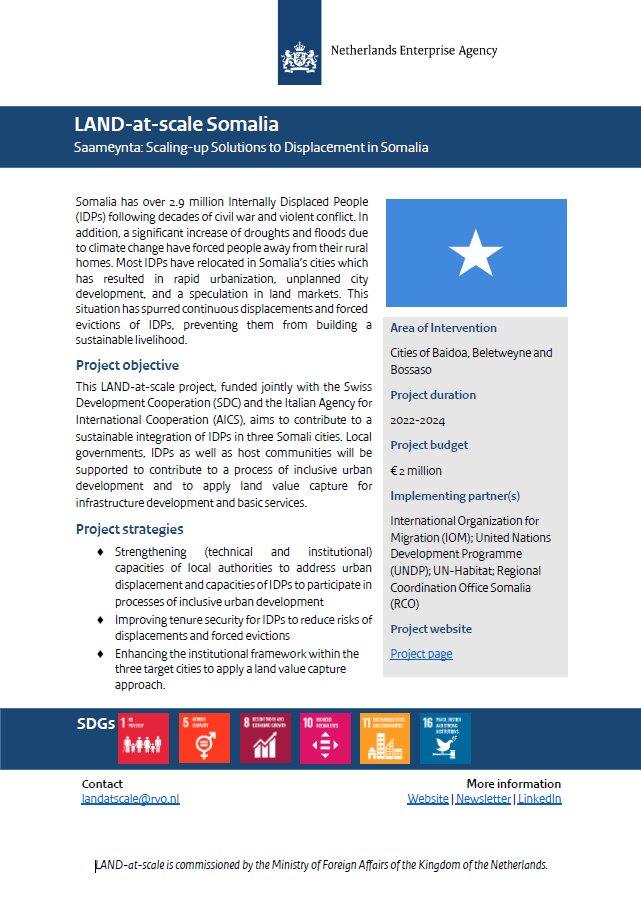 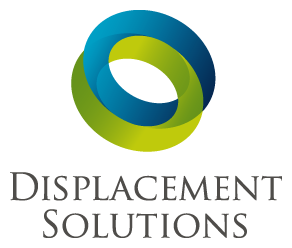 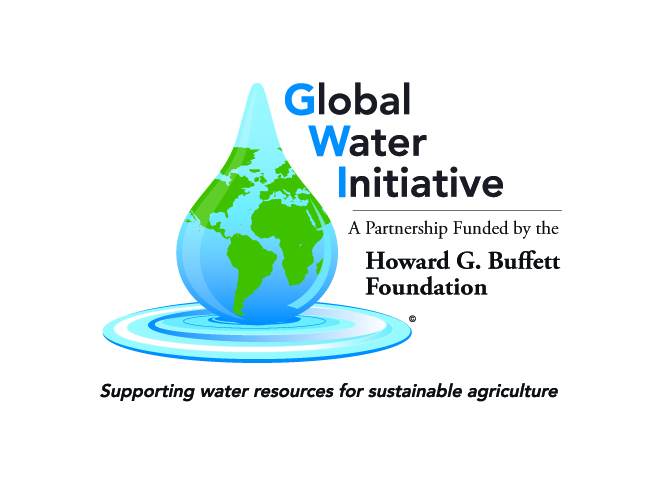 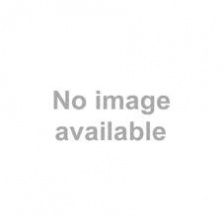 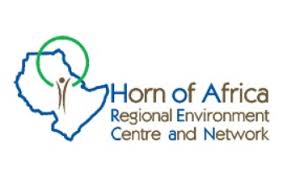