Tajikistan is the poorest ex-Soviet state, albeit with a reduced poverty headcount over the past ten years. Over half the population reside in the countryside and depend on agriculture for their livelihoods. Though delayed by civil war in the 1990s, major land reforms have been implemented in recent decades, but legacies of Tajikistan’s Soviet history can still be found in aspects of today’s land governance.
Read the country profile
Socio-economic indicators browse all
Land Area
13,879,000 ha
GINI Index
34
GDP/Capita
3,061.1 USD
Total population
9,100,837
Urban population
27.1 %
Land-related indicators browse all
Agricultural land
34.2 %
Perceived tenure security
73.9 %
Primary forests
297,000 ha
Women owning land
12.8 %
Area in deals
8,909 ha 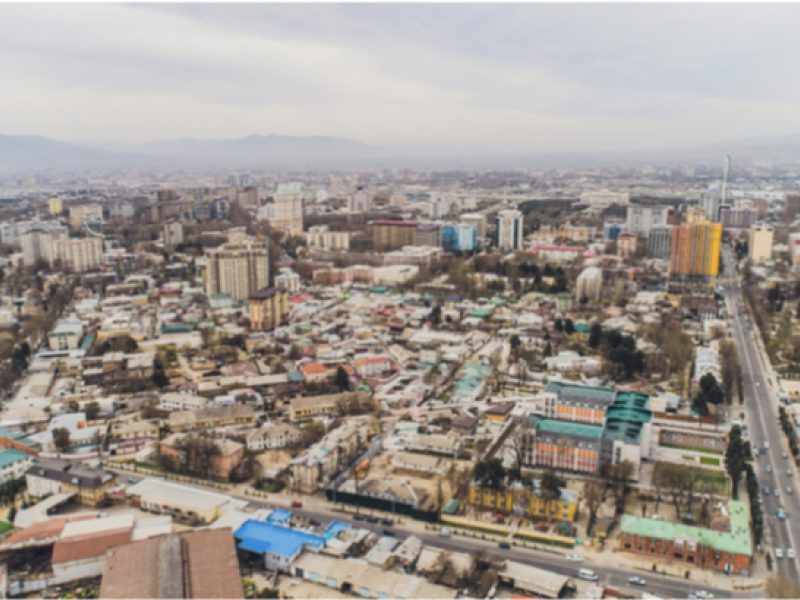 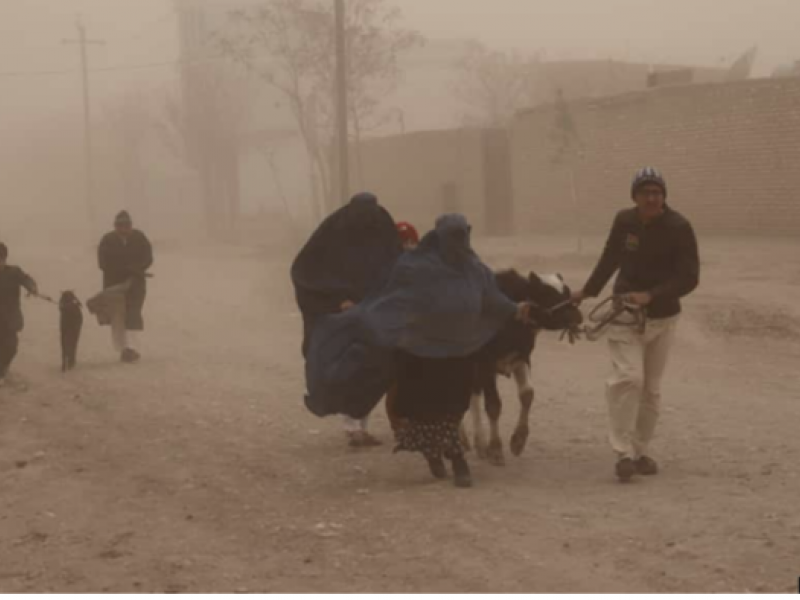 Taliban drive Uzbeks and Turkmen from their lands

Over 1,000 people deported to Djausdjan province. The move favours their Pashtun supporters in northern Afghanistan. Tribal council convened to resolve the case. Tajikistan and Uzbekistan ask the Taliban government to address the ethnic issue. Moscow (AsiaNews) - In recent days the Taliban have… 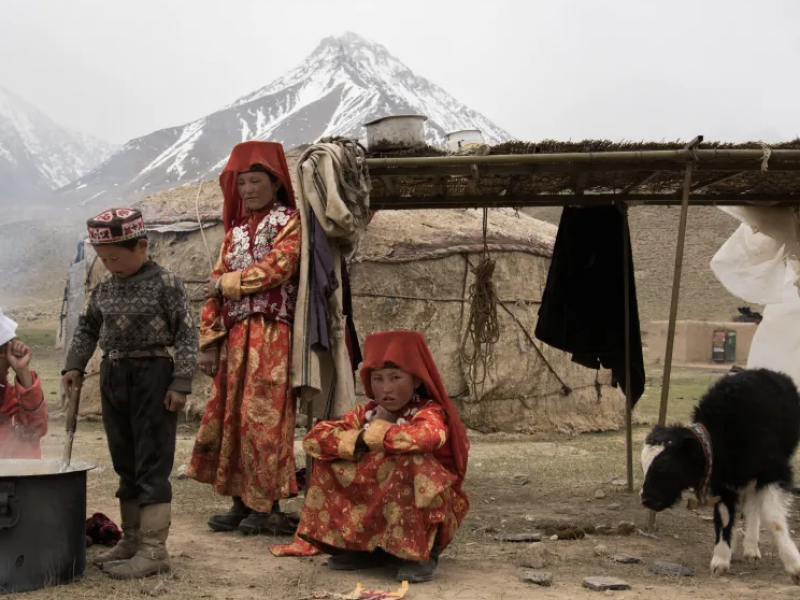 Livestock and Pasture Development Project - I

Due to the mountainous topography of Tajikistan, only around 6% of total land is arable 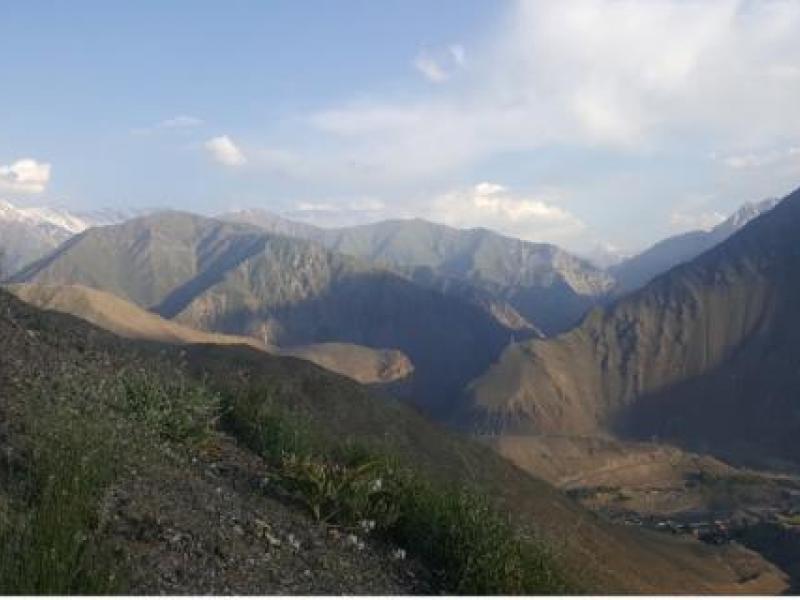 The Land Portal published a new country portfolio for Tajikistan as part of our Country Insights initiative.  The initiative seeks to expand knowledge about how countries govern their land, the challenges they face, and the innovative solutions they find to manage land tenure issues.  Tajikistan… 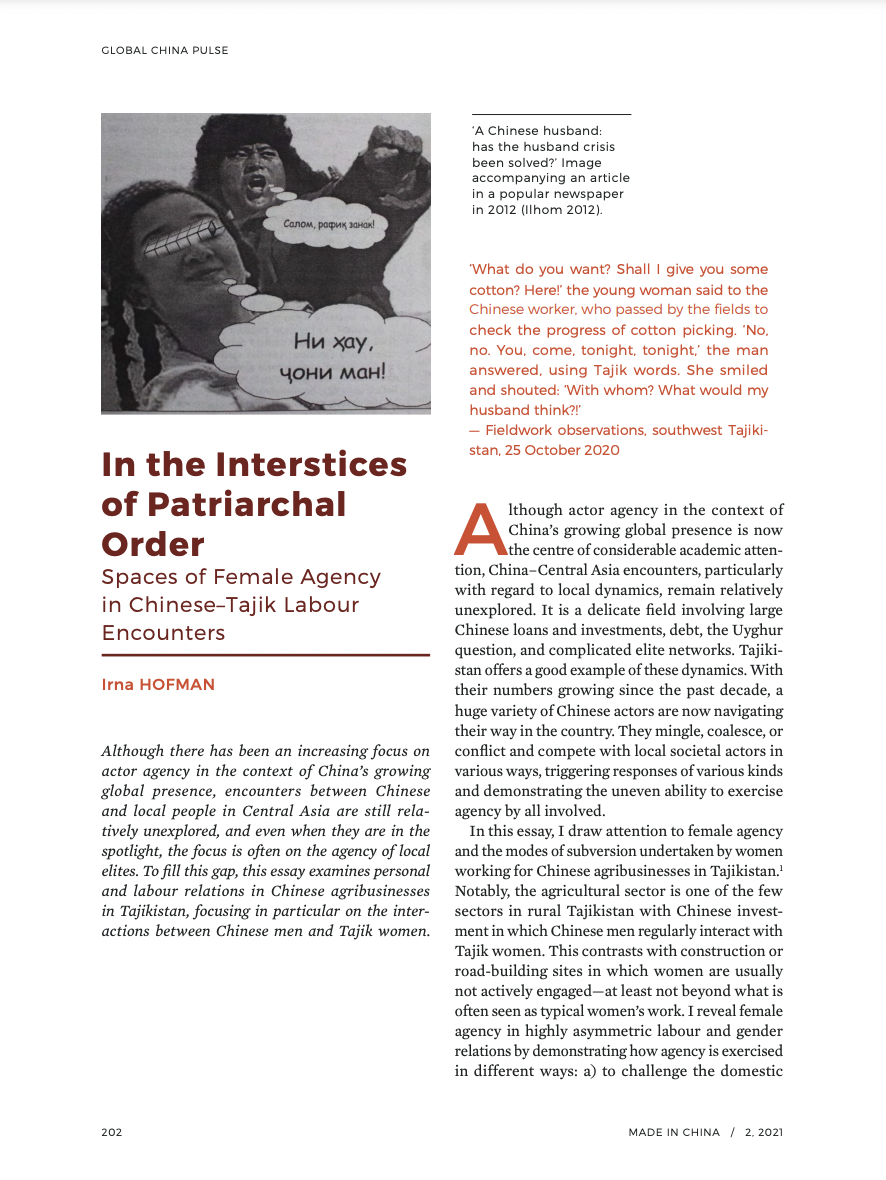 In the Interstices of Patriarchal Order: Spaces of Female Agency in Chinese–Tajik Labour Encounters 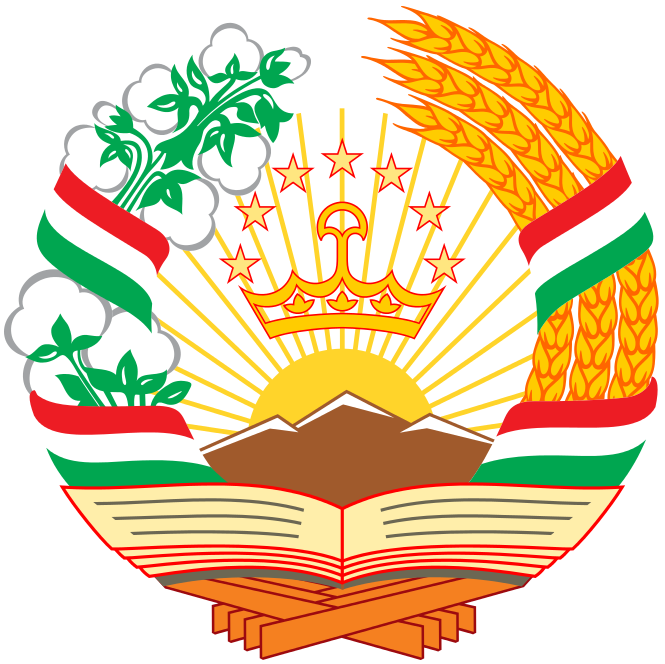