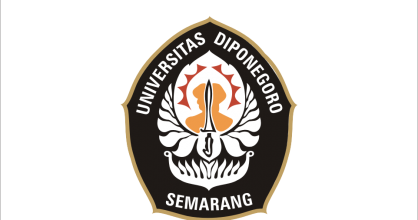 Diponegoro University (Indonesian: Universitas Diponegoro, abbreviated as Undip) is a public university in Semarang, Central Java, Indonesia. Founded in 1957 as a private university by the Semarang University Foundation, it is a pioneer of higher learning institutions in Indonesia and the first and oldest education corporation in Central Java. It is a member of IDGHE (the so-called Ivy League colleges) in Indonesia.

One of the educational areas which have the function as the center of the new growth is the Campus of the State University of Semarang. The existence of Unnes trigger the development of the Sekaran sub-district. One area that has developed commercial activity quite rapidly in the Sekaran sub-district is the Taman Siswa Road Corridor.