Understanding Land in the Context of Large-Scale Land Acquisitions: A Brief History of Land in Economics | Land Portal
Skip to main content 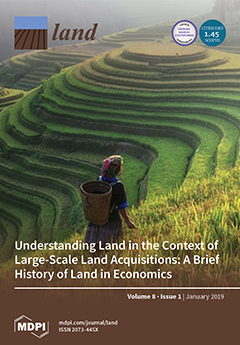